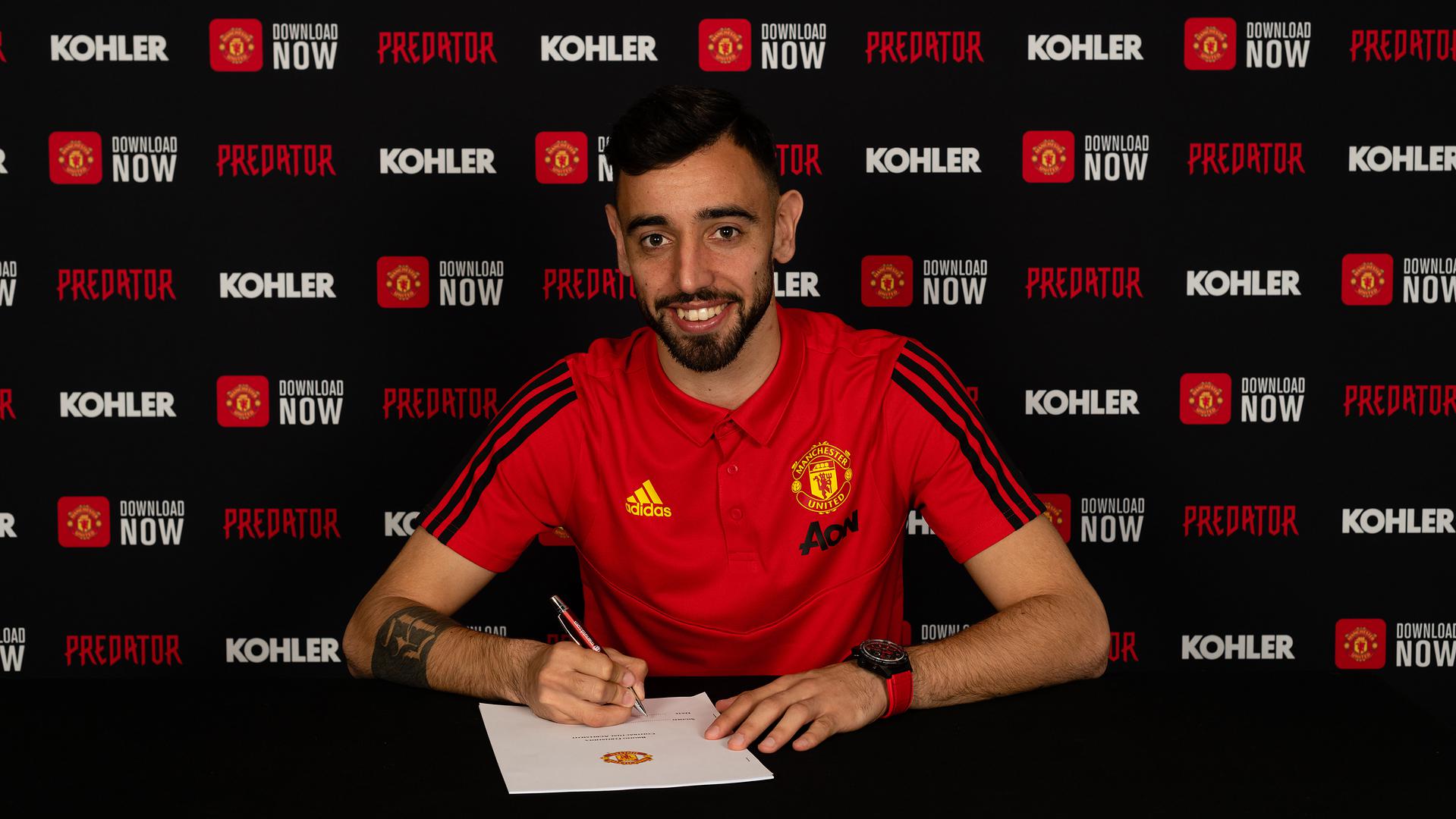 Bruno wasn’t the only current Red nominee – Nemanja Matic earned a spot for his move from Benfica to Chelsea in January 2014, where he spent three and a half years prior to joining United.