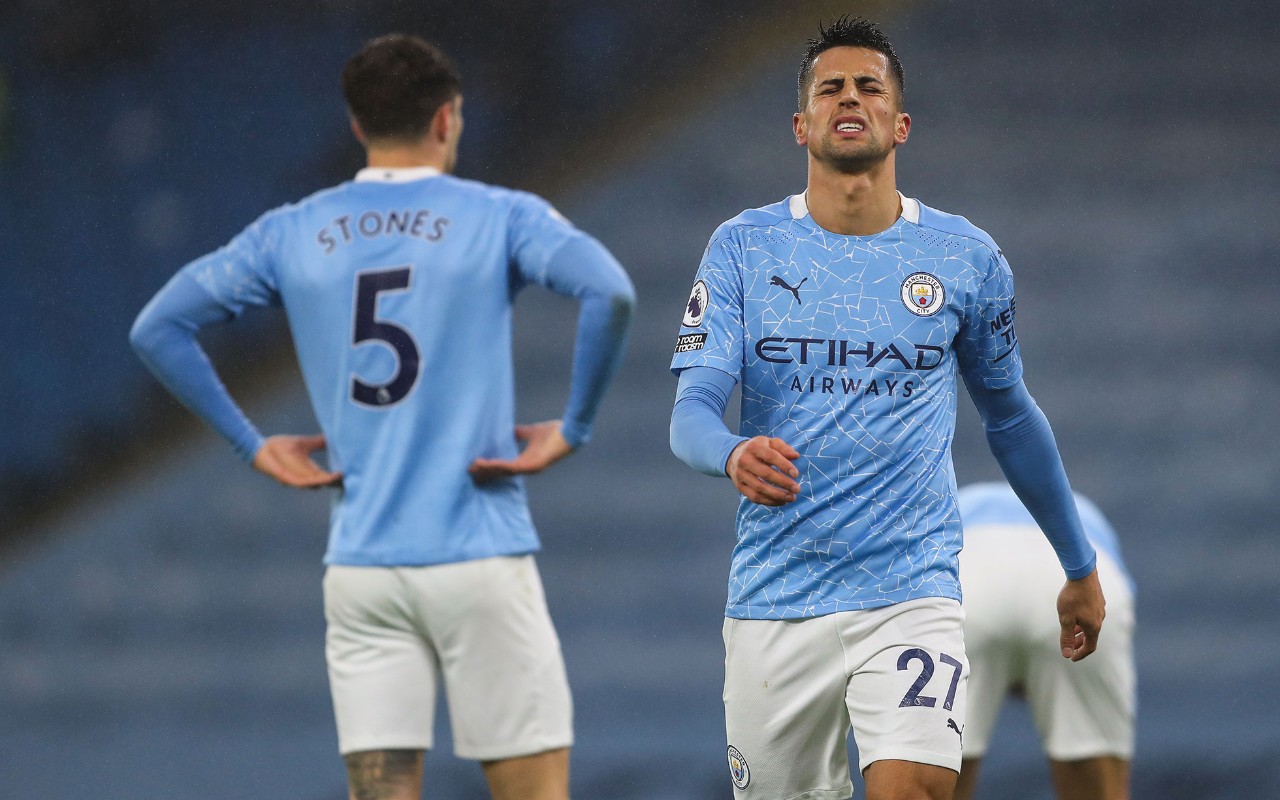 There have been six Premier League games so far this week and the goals have been mostly close, which is good news for managers investing in Manchester City defenders. City have conceded a remarkable 13 goals in 21 games, with Dias, Stones and Cancelo accumulating more than 120 points in the past six weeks. And yet they all belong to significantly less than 10% of TFF managers (at the time of writing …).

Keep an eye on postponed games as rearranged games for certain teams will pile up in the coming weeks and months. There are great opportunities for dedicated TFF managers to target specific teams who are playing extra games in a short amount of time to make big leaps in rank.

Manchester City have apparently found their form in both defense and attack and have excellent games ahead including an additional rearranged game against Aston Villa on January 19th. Targeting City players in January could bring huge rewards.

Looking at our match ticker, the teams with the best fixtures in the next four games are Man City, West Ham, Man United, Leeds, Burnley and Liverpool in that order. With that in mind, let’s take a look at a few tips to help you climb the ranks over the next month:

The Portuguese defender has become an integral part of the Sky Blues defense but in reality he plays much higher. He has the potential to score big points in the weeks ahead.

In a recent change of position, Rashford has played more central and has benefited from some amazing performances lately.

A risky boat, but with Haller fully trained for Ajax and Antonio again, early buyers with friendly furnishings could be on the horizon in front of the pack.

When you have one of these players, it’s time to hit the transfer button:

The Ivory Coast striker has signed for Ajax making him redundant in TFF.

The Seagulls flying winger recently succumbed to recurring thigh problems and far too many games are missing for a TFF manager to please. Brighton’s defense is also very suspect.

Former Man City star defender was recently left out in the cold and appears to have been replaced by John Stones (£ 3.2m) in the first eleven.