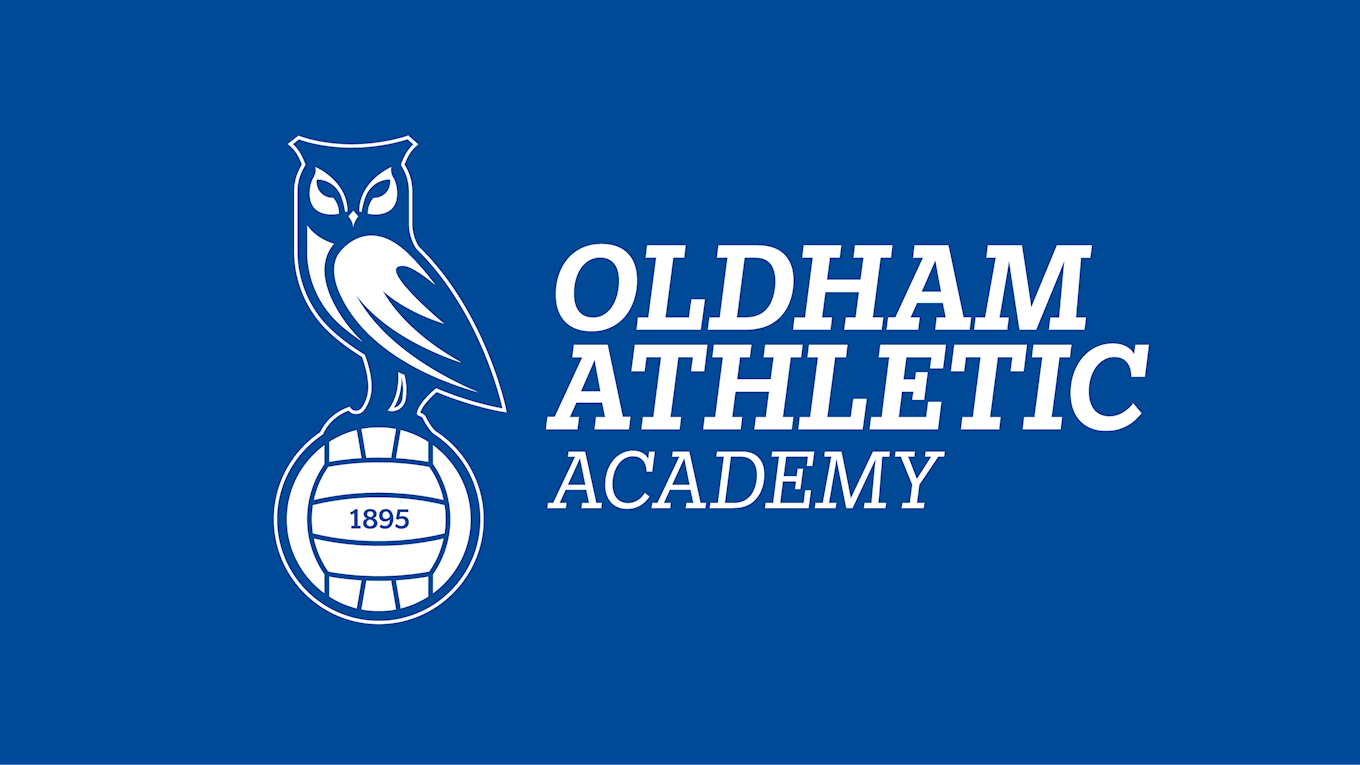 Before the new EFL Youth Alliance campaign, the U18s have confirmed the following friendly matches before the new campaign.

The youth team will compete against elite academy teams and non-league teams, all away, including a friendly against club partner Avro, who is hosting the new football education program.

The first two friendly matches against non-league opponents have the following entrance fees and must be paid on site:

‘Select XI’s’ is expected to play in both games, with Scholars making up the majority of the line-up alongside first-year pros and possibly including first-team players who are not part of the squad that faces Burnley over the weekend .

The friendly game against the youth team from Huddersfield Town, organized for the past weekend, was then canceled.

Things really get going on Saturday, August 7th, when the 2021/22 season of the EFL Youth Alliance (North West) begins with an away game in Salford. The full schedule is available below, with opponents in the first round of the FA Youth Cup for October / November to be confirmed.

It looks like the home games will now be played at the Chapel Road training ground, with any change in venue being notified in advance.