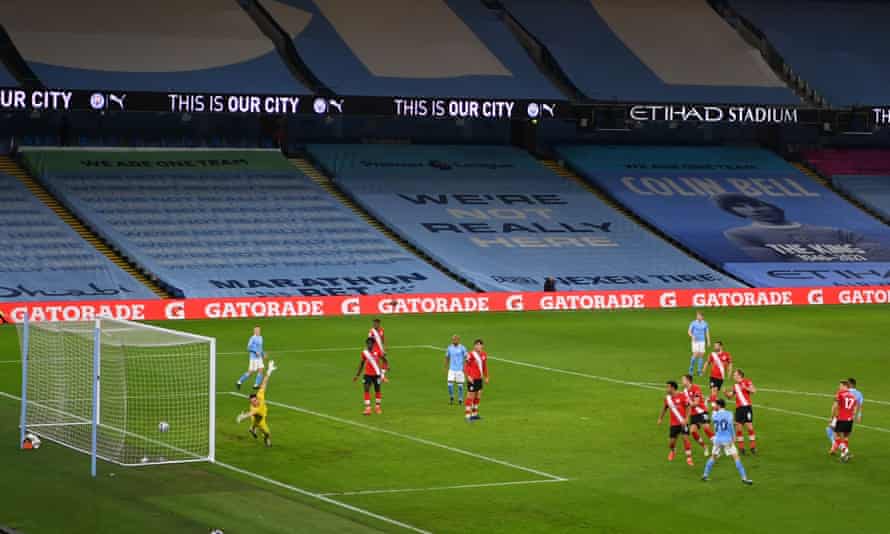 A walk on the Wilderseite

Fan. Ball boy. Player. Captain. Manager. As Sheffield United as Bramall Lane, Sean Bean and refuse to get out of bed on a certain day of the week because it’s called Wednesday. At the time of writing your Friday Fiver, it is still unclear whether Chris Wilder has decided to leave the company or whether he has been laid off as boss of Sheffield United. In either case, it doesn’t matter. He’s gone and we can only imagine that leaving the club, in which he has invested blood, sweat and tears for almost a lifetime for over half a century, will be a key.

In five years on the job, he defied expectations by taking the club from the top division to the dizzying height of a ninth place in the Premier League last season. This surprised many informed experts who had confidently predicted that a campaign would cost Simon Tracey to throw the ball long to Brian Deane or Alan Cork would almost certainly result in relegation.

This season’s results have been devastatingly ineffective. With his team anchored at the foot of the table returning to the championship, Wilder retained the unequivocal support of most Blades fans but made no secret of “behind the scenes” unrest. After club owner Sheikh Abdullah spent more than £ 30million on two strikers, one of whom has scored two goals and the other has yet to score, he continues to be responsible for someone other than Wilder being in charge of a club’s war chest that currently padlocked and adorned with a cautionary photo of an apologetic-looking Rhian Brewster.

While the Sheik has “given everything” for the time being, Eddie Howe is already being touted as Wilder’s potential replacement, while we are contractually obliged to mention Frank Lampard. Meanwhile, various greats of the English game and Peter Shilton at the turn of events have voiced their concern.

“It certainly won’t be long before Chris Wilder is back in football after being fired from Sheffield United,” said Peter Shilton. He took the time to tweet how great Brexit is and warned of an impending settlement for Harry and Meghan over their poor treatment of the Queen. Gary Lineker, Martin Keown and many Sheffield United fans also paid homage to Wilder. “If he were [at Man City]he would fight to become champion, “said Pep Guardiola earlier today. “If I were in Sheffield I might be fighting not to get down.” With their beloved leader gone, this is a potential job swap that most Sheffield United fans could likely get on board with.

‘I look up, I don’t look down’ – José Mourinho prevails ahead of the north London derby by suggesting not to worry too much about games against Spurs’ teams. Arf.

“I’m listening to old Danny Baker BBC Radio London shows 15 years ago where a guy seems to have recorded, edited and recently uploaded to iTunes for some unknown reason (but a doff of the cap for that). I’m until May 2006 and all the trailers are very excited about Arsenal in the upcoming Big Cup final against Barcelona, ​​”as Lehmann is in great shape after saving a penalty in the semifinals”. As the great man always said: “Nothing can go wrong now” … “- Noble Francis.

“Unlike David Pugh (the Fiver letters yesterday), I have no problem with the fact that there is live football on TV every night of the week. But I totally agree with him about the abysmal level of the pandemic. If my team, Manchester City, was there every couple of weeks, I would turn on the waffle before the game. But now that every single game is televised, the “experts” literally have no more things to say (it happens to the best of us – Fiver Ed). You have 30 minutes to fill, and you can sweep as they (a) discuss the price of City’s submarine bank, (b) how Pep Foden could have borrowed or played him more often (without showing him mention) actually made over 100 appearances) and (c) whether Agüero’s city career is over. STOP THE PUNDITRY! “- John Caley.

Send your letters to the.boss@theguardian.com. And you can tweet The Fiver anytime via @guardian_sport. Today’s winner of our priceless letter of the day is… John Caley. There are no more prizes this week, but readers are still getting 15% off From The Jaws of Victory (and free UK shipping) using the promo code FIVER.

Chelsea play against Wolfsburg and Manchester City face Barcelona – the defending champions of the German and Spanish titles – in the quarter-finals of the Women’s Big Cup. Sip!

David de Gea’s availability for Manchester United’s West Ham game on Sunday is ‘touch and go’ as the goalkeeper had to be quarantined after returning from paternity leave in Spain.

Though Manchester City are heading to a different league title, Pep Guardiola has found something to manage and moan about. “The [Etihad] Weed is not good, ”he honked. “We were in London against Arsenal, Anfield, Old Trafford and the grass was better. We were in Budapest in the [Big Cup] and the grass was amazing – and our grass is still not good. “

Abdoulaye Doucouré is set to have a heated conversation with Everton Physios for 10 weeks after being kicked.

The FA has apologized for telling several players they were not on the 35-player Team GB shortlist for Big Sports Day in Tokyo just 90 minutes before Birmingham v Everton on Thursday.

And rock-hard referee Darren Drysdale has played four games in the stop-and-think chair after being found guilty of improper conduct when he “growled” in the face of Ipswich’s Alan Judge.

“I was so lucky to be good at sport because that’s the only way I could deal with people.” Manchester City and Lucy Bronze from England have an exclusive chat with Suzanne Wrack about how she never feels more comfortable than playing football. 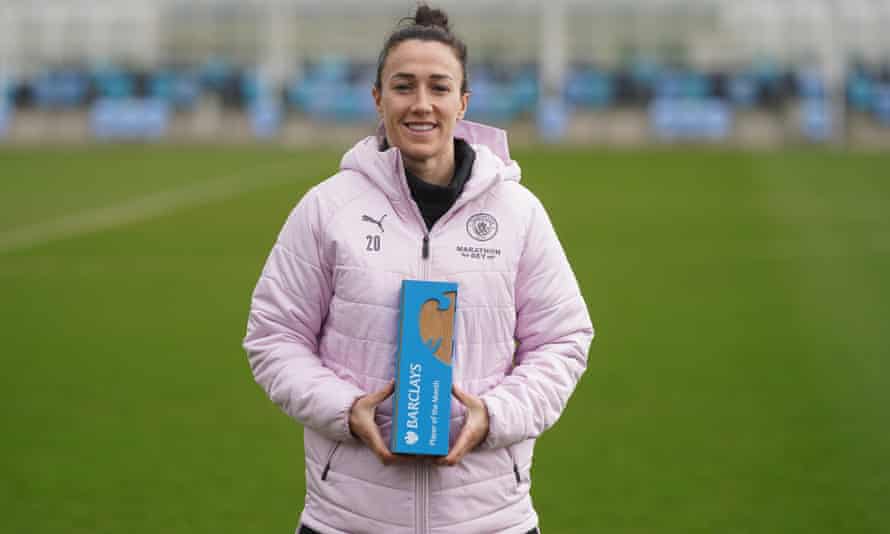 Liverpool’s mega-slump is a story of burned-out brilliance and the need to go back. From Barney Ronay.

Ten things to look out for in the Premier League this weekend, right here.

Bayern Munich and USA! USA!! USA!!! Defender Chris Richards, who is on loan in Hoffenheim, talks to David Hytner about falling football in Argentina, training at Bayern and his hopes for the future.

Diego’s last dance: the night Maradona was playing in Toronto.

The ultimate 10 fixtures standing between Hull Metropolis and promotion again...