Bournemouth have named Jonathan Woodgate as their head coach until the end of the season.

The 41-year-old has been temporarily in charge since Jason Tindall left. After an in-depth search and lengthy review of the club’s football activities, the board has decided that he is the right man to lead the squad back to the US Premier League.

Since taking office, Woodgate has included Bournemouth in the FA Cup quarter-finals for the first time since 1957 – and only for the second time in its history – collecting seven points from four championship games.

Neill Blake, Bournemouth CEO, told the club’s website: “Jonathan’s professionalism and leadership have impressed the Board of Directors since taking on the role of caretaker manager in difficult circumstances.

“The team’s performance and results have improved under his leadership, and even our loss at Queens Park Rangers on Saturday was an achievement that deserves a better result.” 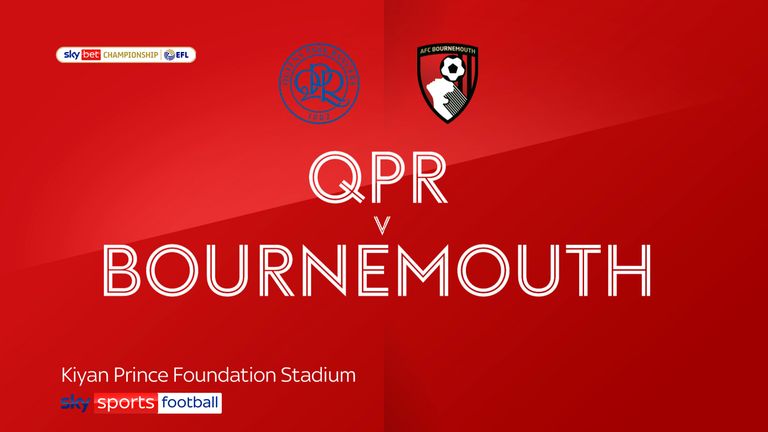 Highlights of Bournemouth’s 2-1 loss at QPR on Saturday

“As we approach a crucial part of the season, stability and clarity are of the utmost importance for everyone at the club. With that in mind, and after completing an extensive search for a new manager, we believe Jonathan is the best candidate to take the lead.” the team for the last 15 games of the season. “

Bournemouth is not expected to make any further additions to its coaching staff after Woodgate’s appointment.

This is breaking football news that will be updated. Further details will be published shortly. Please refresh this page for the latest updates.