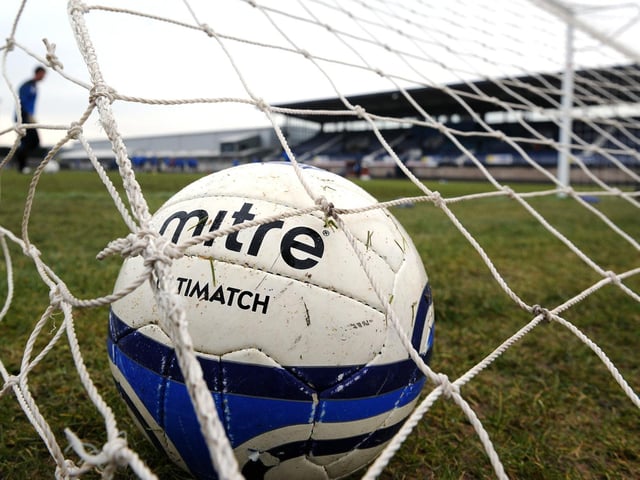 Competitive football will return to the CMFL on April 10th.

The leaders of the league have announced that the Premier North and South Divisions will be abandoned, but the season records are still standing.

No league champion is declared whose league football is to be replaced by a so-called tournament in the style of a World Cup / Champions League.

However, the Division 1 season is played to a conclusion, with champions of each division being offered a promotion that is subject to a soil assessment.

In a statement from the league it says: “With an extension offered until June, there is no reason why we can end the season.

“However, we are very interested in completing the divisions. We will NOT force clubs to take part in the end of the season if they decide against it.

“Should a club decide not to continue playing, their record will be removed from the division, but at that point it will not be treated as a resignation.

“Instead, the club goes into“ hibernation ”until the preseason for 21/22. Should clubs withdraw after the start of the games, normal rules and disciplinary measures apply.

“If the leagues are not closed for any reason, the league reserves the right to declare positions on a PPG basis if necessary.”

The leaders of the league are currently waiting for further instructions from the government as to whether fans can participate in games.

“We have heard many concerns from clubs that they do not want to play games with no sources of income and that is completely understandable,” the statement added.

“We are waiting for the FA guidelines and they will follow after the DCMS makes its own decisions.

“Let’s be optimistic and look at the best opportunities for meaningful and competitive football from mid-April to the end of the season.

“When we do that, we plan a best-case scenario. If decisions are made at a later stage that restrict viewer participation, we have to give up the idea – but at least we’ve tried. We need to plan now, and if it turns out that all of the equipment planning was a waste of time and everything is being abandoned, then so be it. “