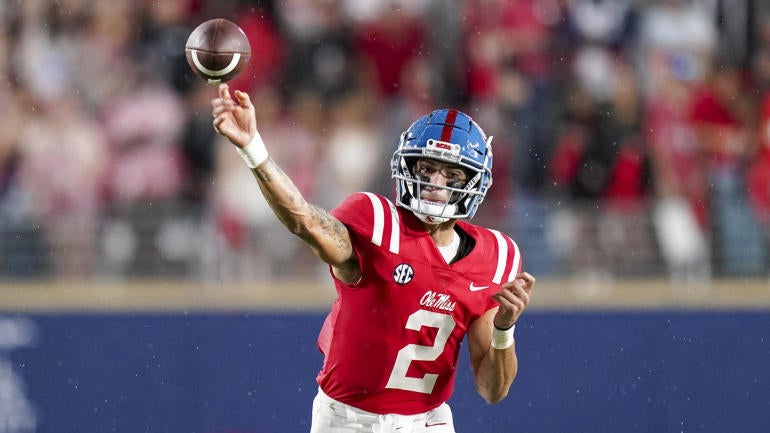 After their 28:20 home win over Auburn on Saturday night in front of a White Out crowd, Penn State rose from 12th to 8th in the rankings and mixed up the top 10 in the latest coaches poll. And although Florida was exceptionally close to Alabama in a 31-29 loss, Florida fell from 9th to 11th in the rankings. The Crimson Tide held 64 votes for first place, while No. 2 Georgia got the solitary other first place.

Across the country, Fresno State entered the rankings for the first time since 2018 after quarterback Jake Haener threw a late touchdown against the UCLA No. 13 for a big surprise. The Bulldogs also gained credibility for playing Oregon within a touchdown in Week 1 and playing as a team to beat at Mountain West. However, the Bulldogs are still one place behind the Bruins despite beating them.

On the list, Ole Miss jumped three places in the leaderboard after losing 61 points to Tulane. BYU jumped to 16th after beating Arizona State in a physical football game. Conversely, the Sun Devils fell out of the ranking. No. 15 Virginia Tech was also eliminated after failing to come from behind against rival West Virginia.

See the full coaches survey below. Votes for first place in brackets.

We ‘signed’ Erling Haaland for Manchester United this summer season with...

Soccer, Racism & Social Media: ‘I laughed as a result of...