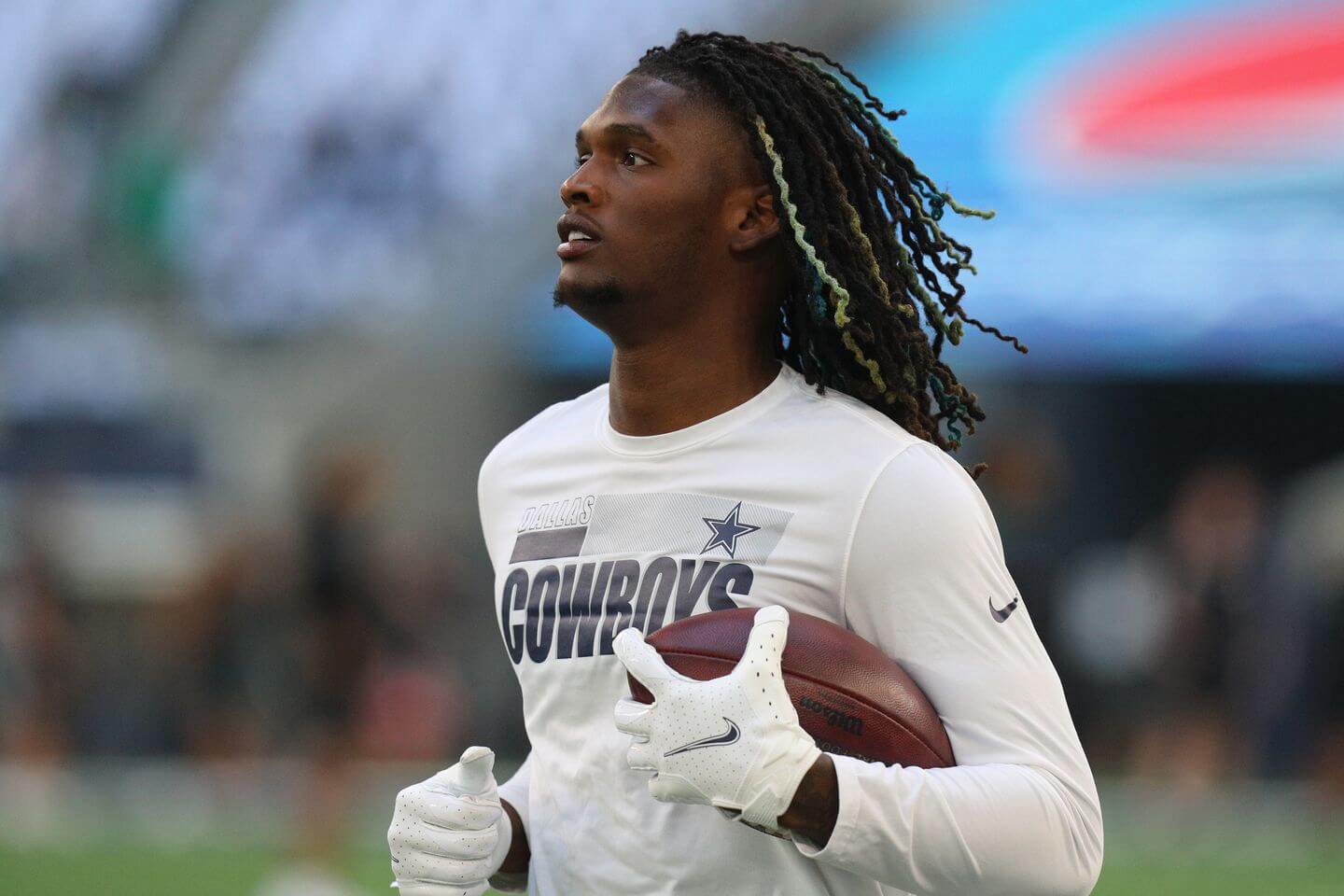 -Micah Parsons, LB / DE. He started as a linebacker in week 1 and on the defensive in week 2. He spent all of last week’s training on reporters working on the defensive line. Without DE DeMarcus Lawrence (foot) and LB Keanu Neal (Reserve / COVID-19), Parsons can certainly help in both places. Look for him to keep rushing the passerby.

He used his matchup against a backup right tackle last week. He could be asked to do the same from the opposite side tonight as the Eagles will be left with no start against Jordan Mailata.

-Chauncey Golston, DE. He was the Cowboys’ best rookie defensive lineman to come out of OTAs and mini-camps, but a hamstring injury forced him to start training camp on the list of physically unfit. He returned to practice two weeks ago and is expected to make his rookie debut tonight. The front office and the coaching team are happy about the advantages of this election in the third round.

-Amari Cooper, WR. For the second straight week, he plans to play through a broken rib, an injury he sustained in week 1 on a third-quarter touchdown. Cooper takes great pride in being able to play through injuries. In his three games against the Eagles at AT&T Stadium, Cooper caught 19 passes for 444 yards and three touchdowns.

-Terence Steele, RT. The sophomore offensive tackle more than held up against Chargers Pro Bowl Edge rusher Joey Bosa last week. The Cowboys hope he can do the same tonight and in the following three games while La’el Collins is suspended.

-Tony Pollard, RB. He had three rushs for 14 yards in Week 1. He had 13 carries for 109 yards and one touchdown in Week 2. What will his workload be tonight? Ezekiel Elliott is healthy and remains number one on the team, but offensive coordinator Kellen Moore needs to find ways to bring Pollard on as well.