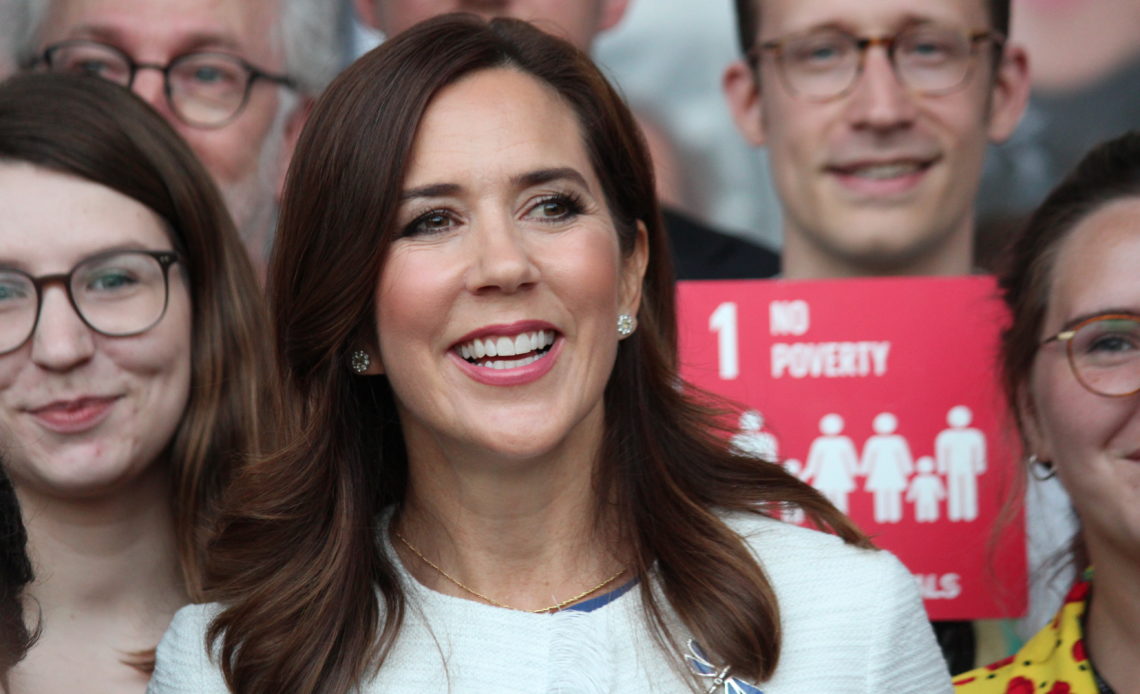 By UNRIC – CC BY 2.0 via Wikimedia Commons

Crown Princess Mary hopes to score a goal later this month with a new football initiative in support of the Danish men’s national team at the 2020 European Championship.

The Crown Princess, whose foundation of the same name works with the broadcaster DR, the Danish Football Association (in Danish: DBU) and the Østifterne Association, launched Fantastic Football Party packages on Tuesday.

According to the DR, the partners have put together 150 party packages for “the most festive and inclusive communities” to celebrate the Danish men’s national team and for the first time that a European Championship game will be played in Denmark.

Crown Princess Mary appeared in a video to mark the launch of the new program and said, “We will soon have to stand together to support our national team when it comes to fighting for the gold here in the park. After a period of social distance, for many of us there is exactly what many of us need: meet and be together to be excited, cheer, and pay tribute to our national team.

“We all have to be part of a community. And one thing that can really bring us together is when we stand together and cheer in red and white colors. That’s why we invite everyone to Fantastic Football Parties. I hope the parties will help strengthen the communities that are so important to us and that we want to belong to. At least I’m looking forward to being there. “

Those interested in Fantastic Football Parties packages are encouraged to sign up and request one: each box contains football equipment such as jerseys, merchandise, pennants and soccer balls, or activities that encourage group participation. Each box is themed about a team that the Danish team will play against Finland, Belgium and Russia.

“After a year and a half of social isolation, it has become clearer than ever how much we need each other to be successful. Unfortunately, many Danes feel lonely and out of the community. We hope that the communities that emerge during Fantastic Football Parties will continue even after the final game is over, ”said Helle Østergaard, director of the Mary Foundation.