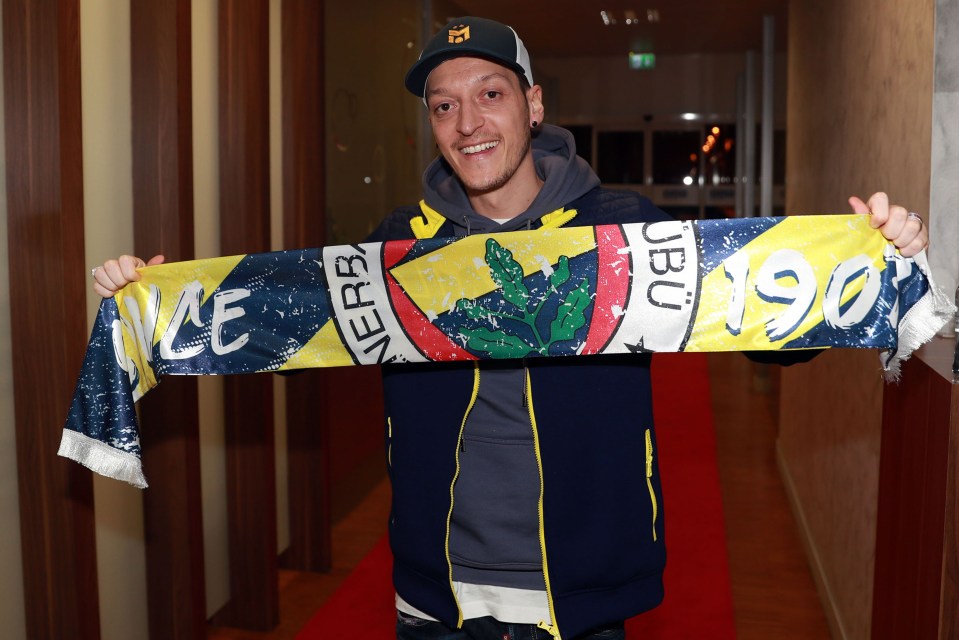 Premier League clubs only have a few days left to spend this winter as the deadline approaches.

Transfer spend was lower than normal in January due to the compositions and restrictions that came with the COVID-19 lockdown.

In the second half of the 2020/21 campaign, however, some teams around the top group need to be strengthened.

A number of important arrivals and exits are being prepared across the country and clubs still have time to do business.

When will the January transfer window close?

The winter transfer window opened in the Premier League on Saturday January 2nd.

It will then be closed again Monday, February 1st at 11pm.

There will be a full list of weekday Premier League matches on February 2nd and 3rd.

The La Liga and Serie A winter transfer windows opened on January 4th but will close on February 1st.

The markets in the Bundesliga and Ligue 1 run on the same dates as in England.