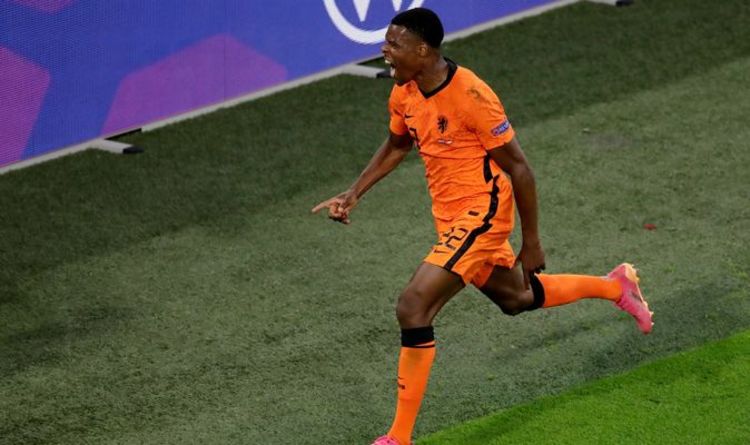 His performances at Euro 2020 will undoubtedly have attracted the attention of top teams across Europe as they are now considering a possible application for the Dutchman.

Everton, Newcastle and Tottenham Hotspur are among the Premier League teams previously linked with a Dumfries move and are encouraged by his comments earlier this year regarding the possibility of a transfer from the Eredivisie.

“We are in talks and the intention is to renew my contract. But a contract extension does not automatically mean that I will stay here longer, ”the defender told Voetbal International [via Goal] in January.

“Of course, my interests currently coincide with those of PSV – but I also have my own career. There is something new on the horizon [for me].

“[It] didn’t happen [due to the pandemic] and I’m very happy at PSV. But I have the feeling that, as a footballer and as a person, I am ready to take the next step abroad.

“The Premier League and the Bundesliga suit my game. I can see the headlines again but I think I can say that and I think everyone can see that I am ready to move on.

“I played at the highest level in the Netherlands for four years and played more than a hundred games for PSV. It will soon be time for the next step.” [but] a title will be the icing on the cake. “

A PSV title did not come to Dumfries as his side finished the campaign 16 points behind Ajax.

He may now be ready to find a new club this summer and there will certainly be no shortage of offers.