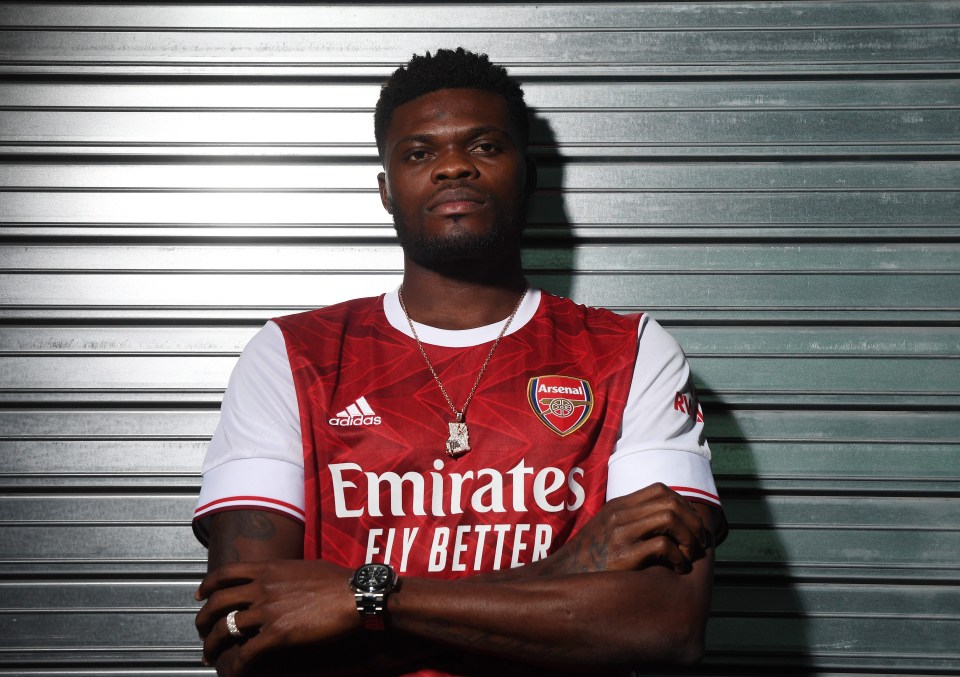 The second transfer date is around the corner as high profile clubs try to cut spending too late before the window closes through January.

The normal transfer window closed on Monday 5th October and the Premier League clubs were spending a lot of money.

Gareth Bale has returned to Tottenham, where he is adored by fans

“Man United is no longer a dominant force,” as Haaland City might prefer, said talkSPORT

Tuchel can keep up with Mourinho at Chelsea, but has a sad record against Klopp

How to stop United Mbappe after Liverpool, Arsenal has the RB Leipzig star in mind

Simon Jordan supports Jürgen Klopp because of a ban, but warns of a revolt by the players

Newcastle players accused of “serving” Bruce one by one while Jordan shouts “Agenda”.

Arsenal have signed Thomas Partey from Atletico Madrid for £ 45m while Manchester United, Everton and Leeds are also causing a sensation.

A second domestic-only window will close at 5:00 p.m. on Friday, October 16, and a number of late transfers are in the pipeline.

We bring you the latest issues here every day …

Premier League signings in the summer of 2020 transfer window

Thomas Partey joined Arsenal on the cut date for £ 45million 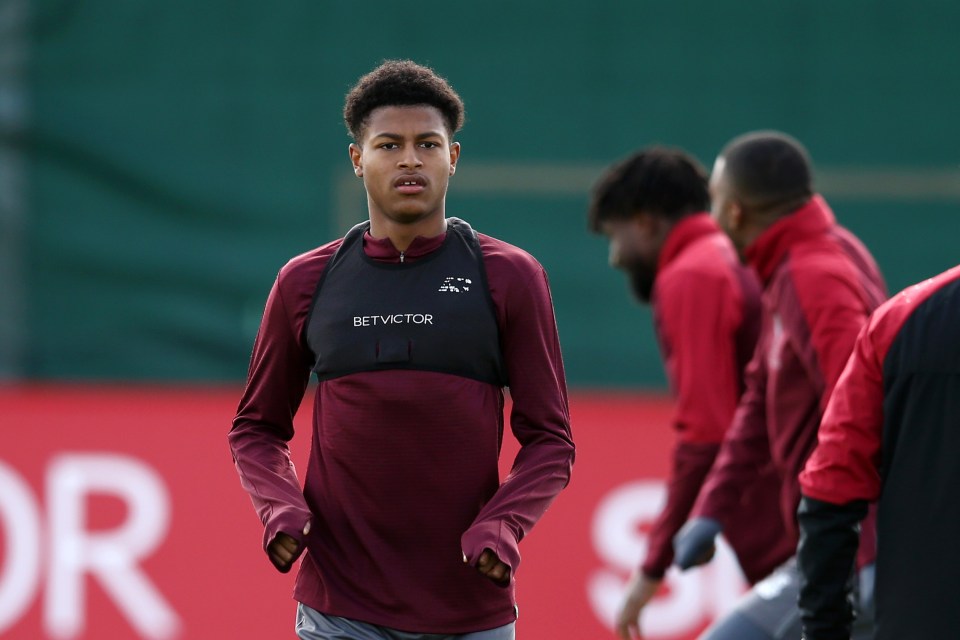 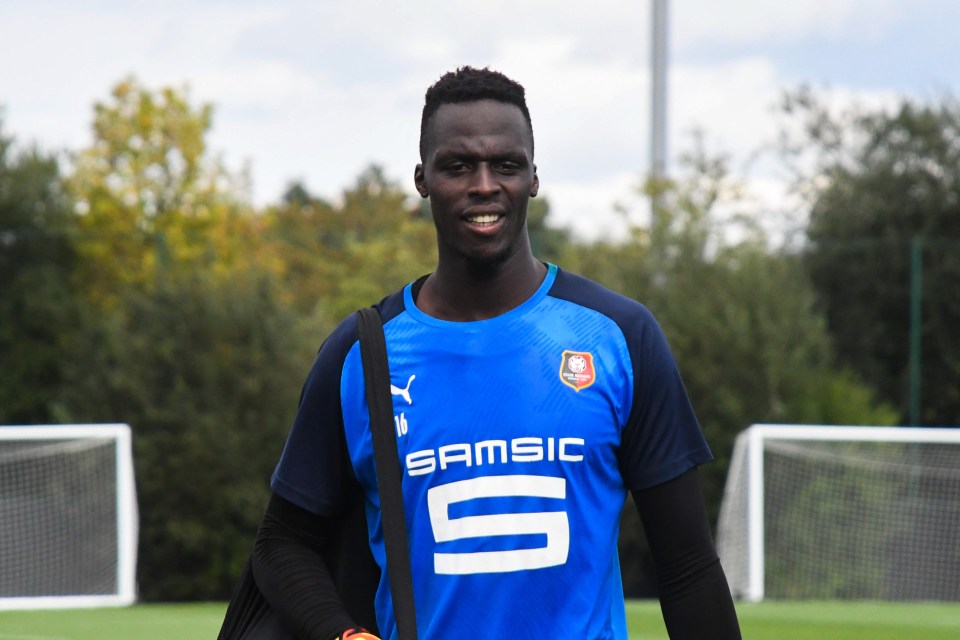 Thiago to Liverpool “a better signing than Lionel Messi to Man City,” said Wayne Rooney, who lays the brave claim to a PL title race 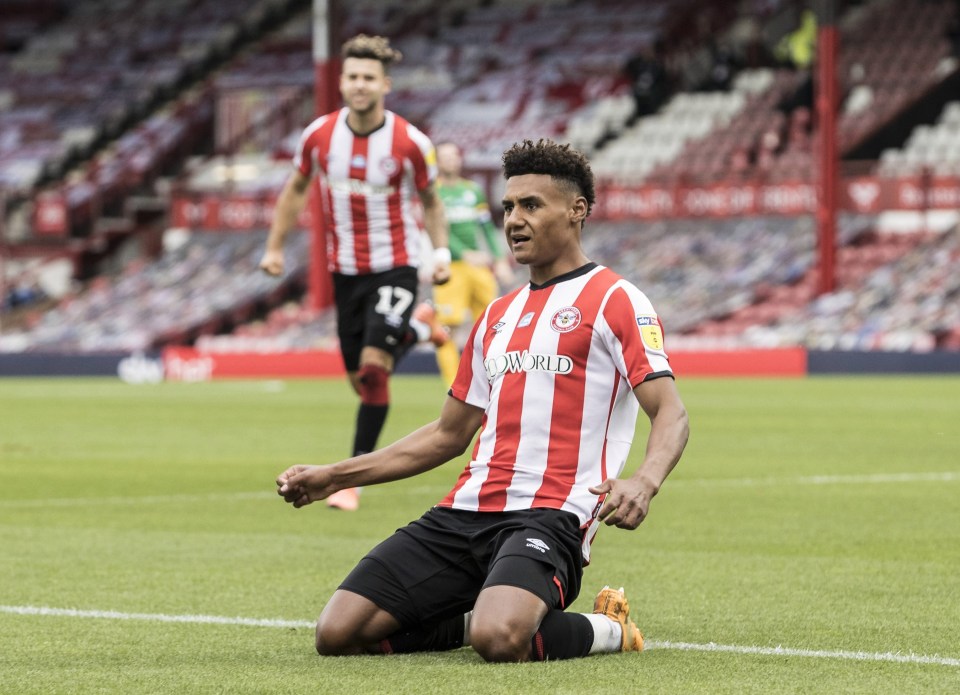 Ollie Watkins has completed a move to the Aston Villa 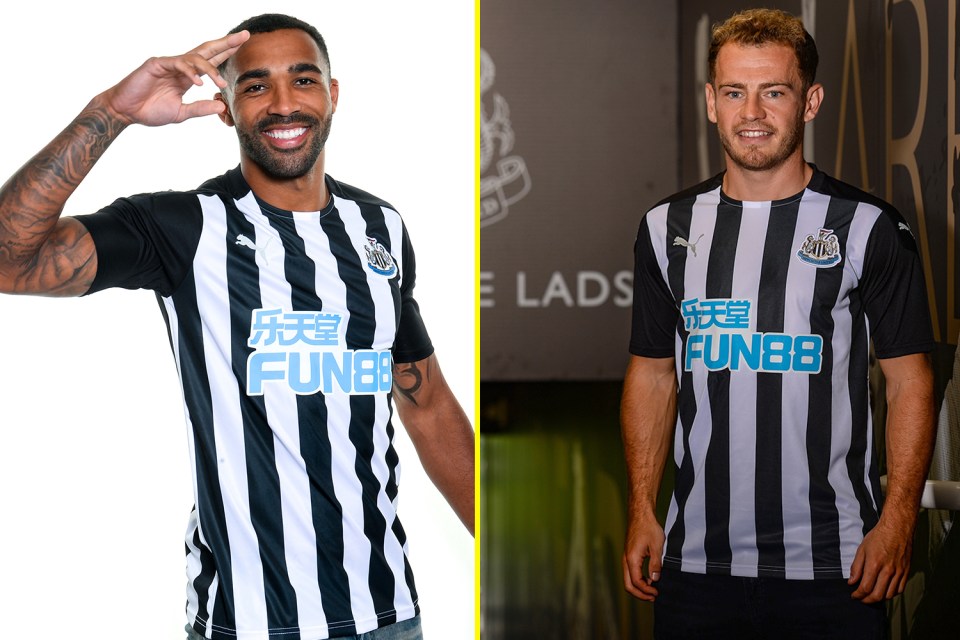 Callum Wilson and Ryan Fraser have both left Bournemouth for Newcastle 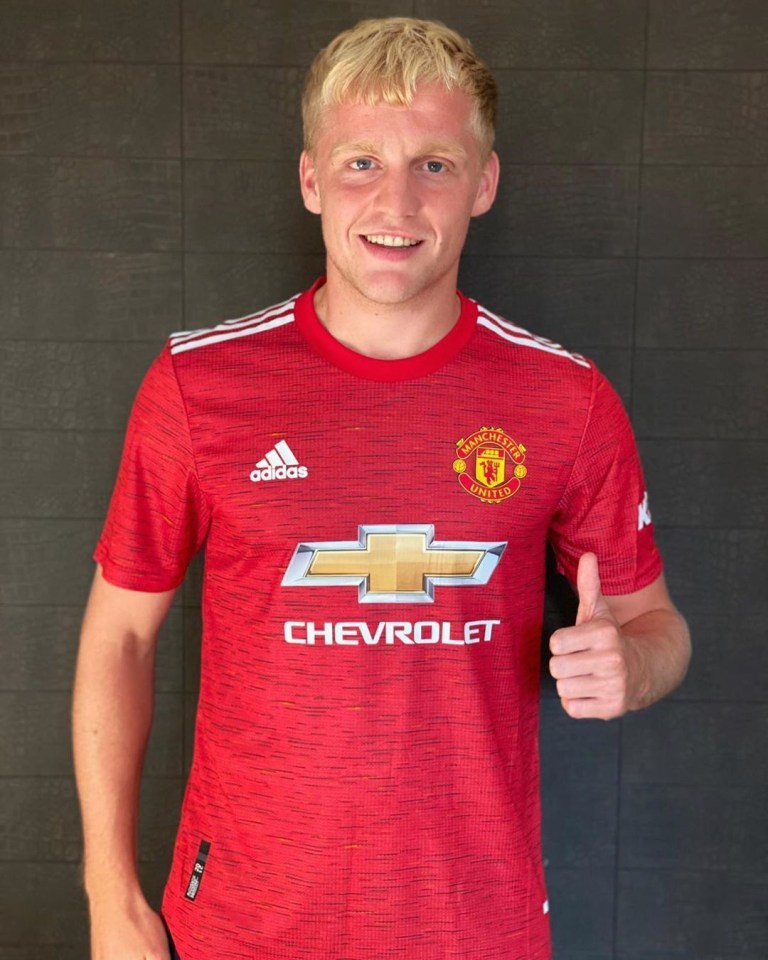 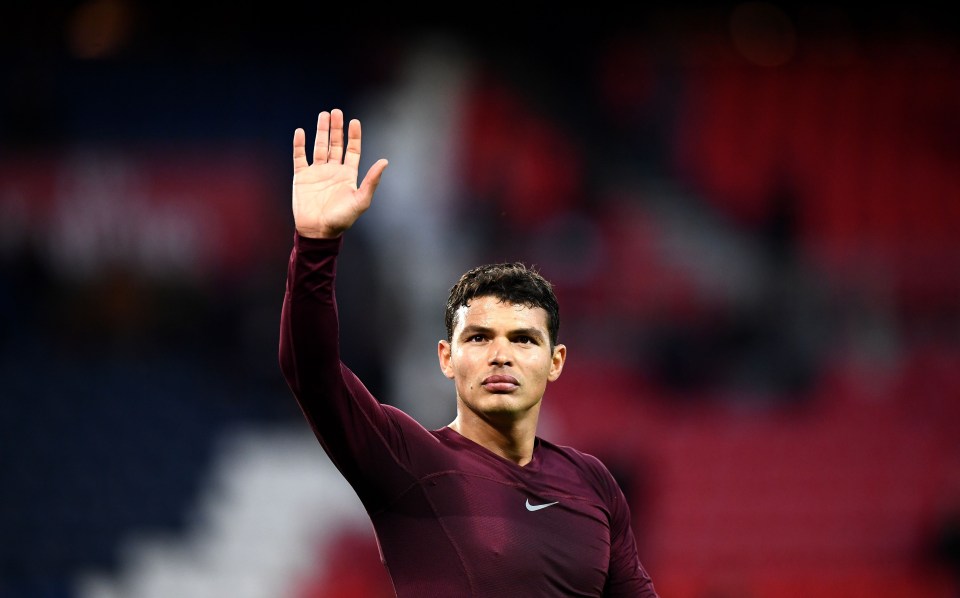 Thiago Silva has moved to Chelsea on a free transfer 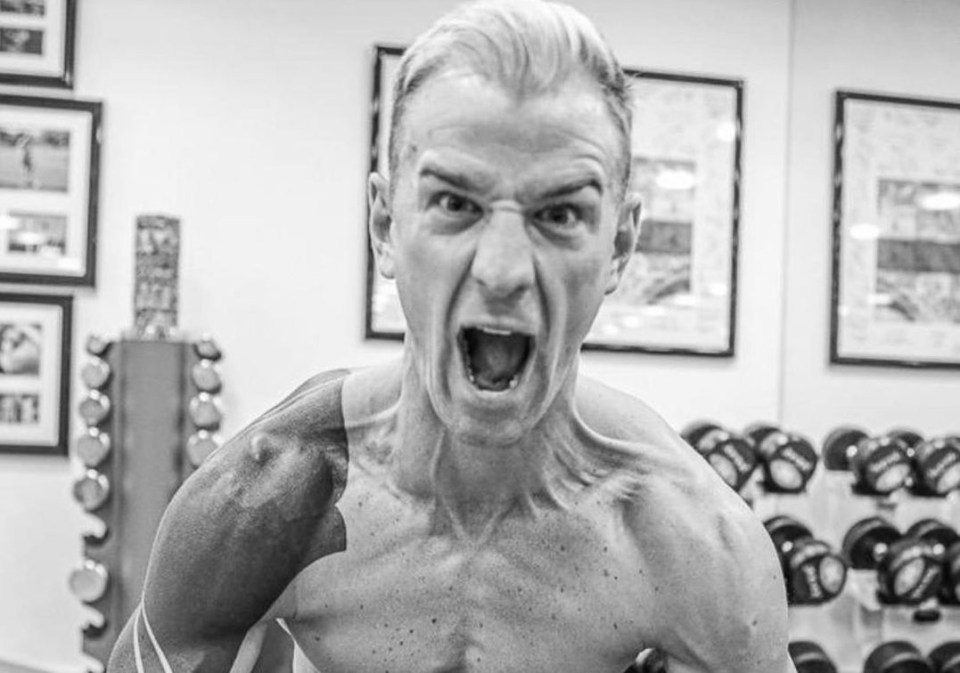 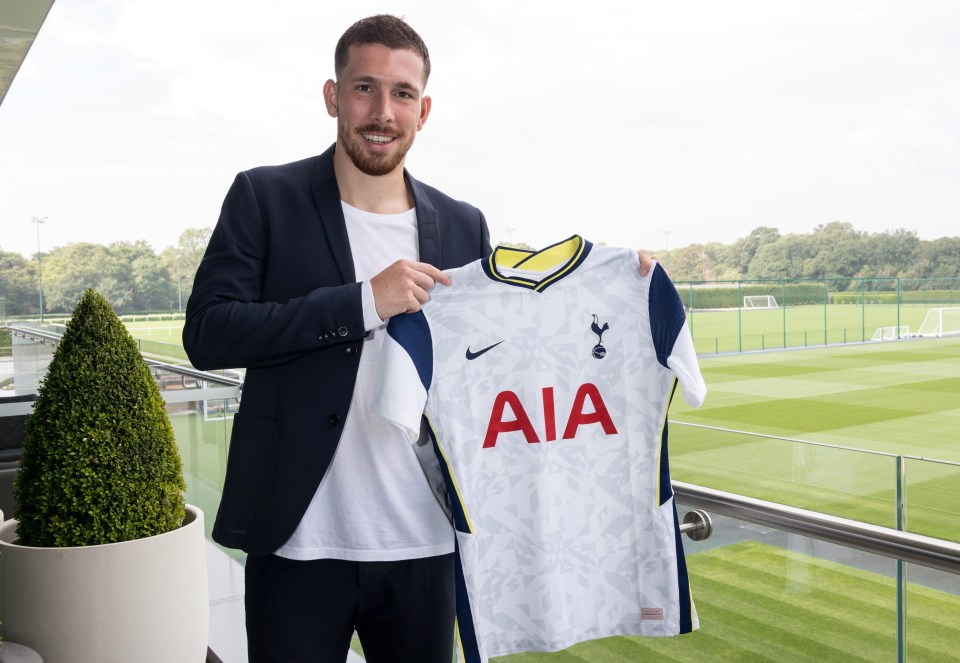 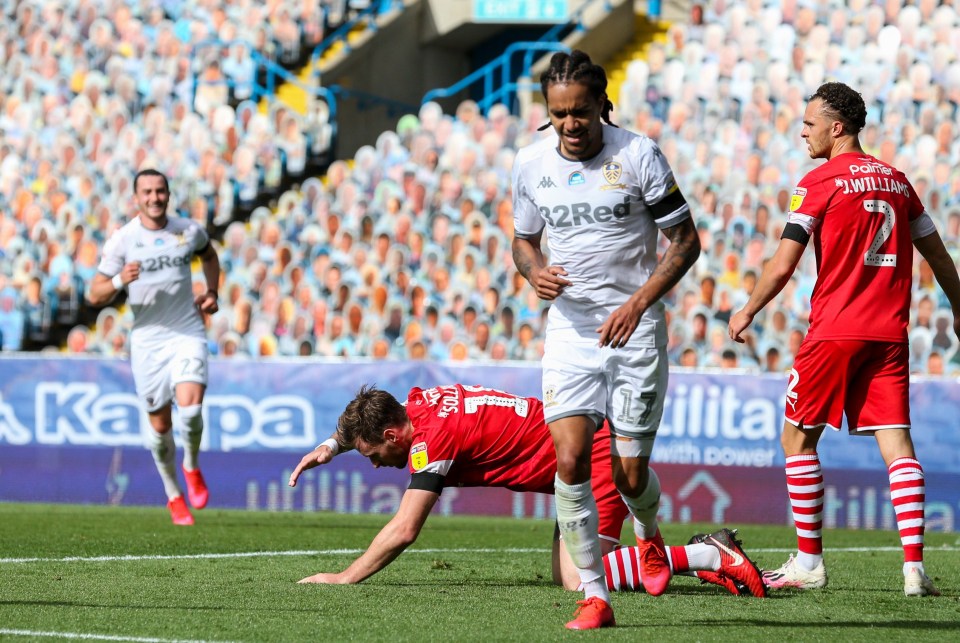 Helder Costa has joined Leeds on a permanent basis 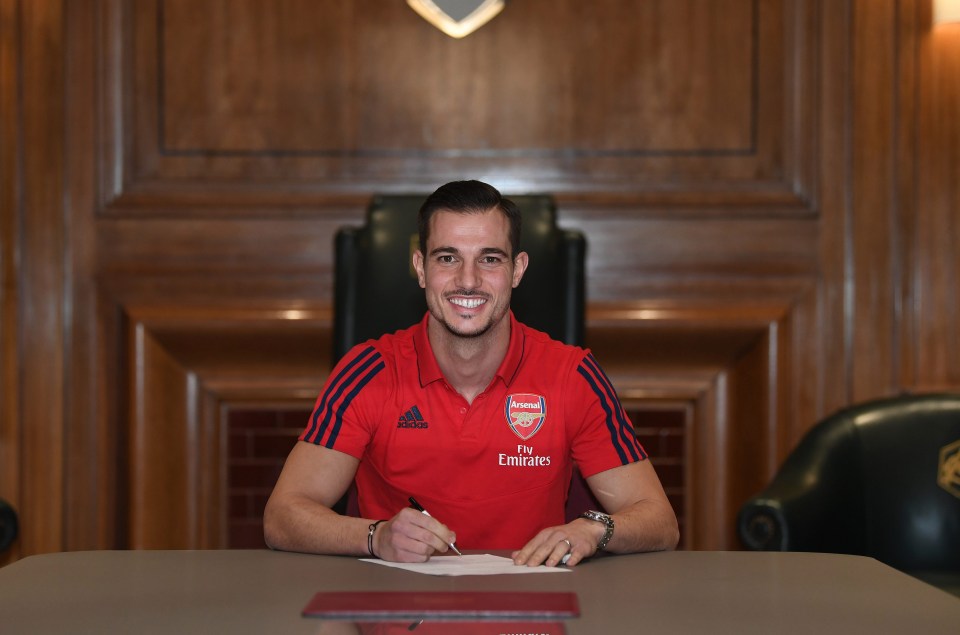 Cedric Soares has signed a long-term contract with Arsenal

Paul Merson says: ‘Spurs are the worst workforce to look at...