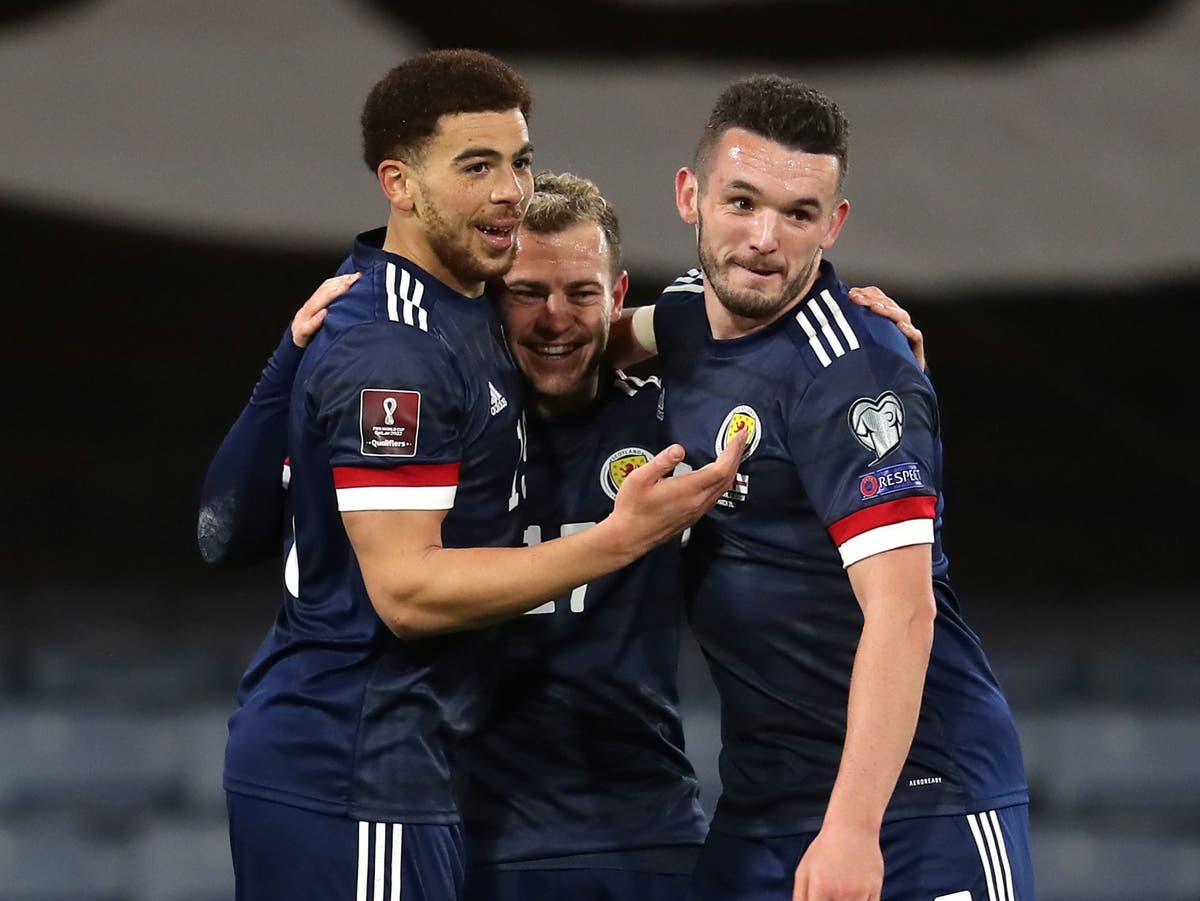 Scotland will face Luxembourg and the Netherlands in the Euro 2020 warm-up games.

Steve Clarke’s team will face the Dutch on June 2nd at the Estadio Algarve near Faro (Portugal) and Luxembourg on June 6th.

Scotland will open its European Championship campaign against the Czech Republic on June 14th in Hampden.

A statement from the Scottish Football Association went on to say: “Further details on Scotland’s preparations will be provided in due course and in consultation with the Scottish Government on the guidelines for the training camp for elite athletes.”

Scottish head coach Clarke added: “Luxembourg and the Netherlands offer us two very different challengers, both of which are valuable to us ahead of our Group D games.

“The Games are an opportunity to build on the progress that brought us to the final and fine-tune it before we all wish for a memorable return to a major tournament.”

Luxembourg stunned the Republic of Ireland last month with a 1-0 win in the inaugural World Cup qualifiers in Dublin.

They also defeated Azerbaijan, Cyprus and Montenegro in the League of Nations in the fall, finishing second in their group behind the latter.

They lost their inaugural World Cup qualifiers to Turkey last month before beating Latvia and Gibraltar.

Scotland will find out later this month if they will play against both the Czechs and Croatia at Hampden.

Uefa has asked for details on the host city organizers’ plans for the audience distribution this week, but the limits are set by the Scottish government.

First Minister Nicola Sturgeon has previously expressed optimism that fans will be able to attend the games in Hampden.