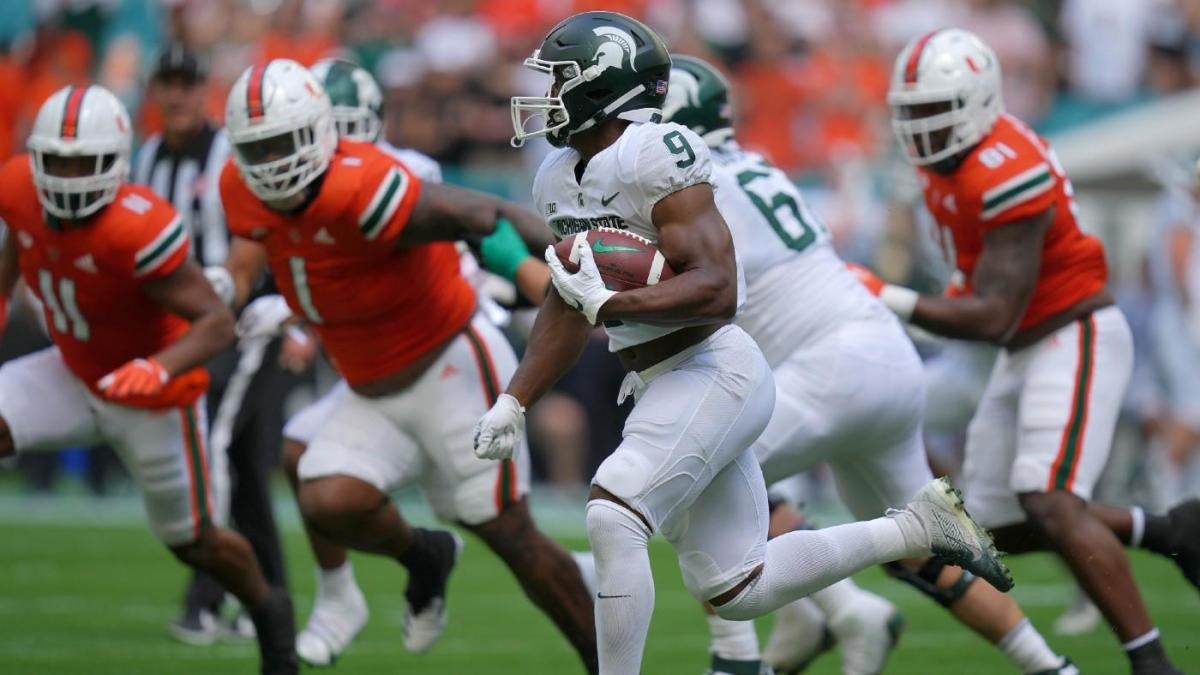 Week 3 of college football season brings another packed Saturday of action, and it all starts in the early window, which features several fascinating non-conference games with ranked teams. A total of 23 cadres placed in the AP Top 25 will be on duty throughout the day as we continue to separate the contenders from the contenders.

Early highlights include the renewal of an old Big 12 rivalry between No. 3 Oklahoma and Nebraska, a showdown between No. 8 Cincinnati and Indiana, a match between Michigan State and No. 24 Miami and a border beef with No. 15 Virginia Tech is set in West Virginia. That’s just the beginning, however, as there are three games waiting between the ranked teams later in the day, highlighted by the No. 1 Alabama game to No. 11 Florida at 3:30 ET on CBS. Finally, the night table brings games between No. 22 Auburn and No. 10 Penn State along with a late-night capper between No. 19 Arizona State at No. 23 BYU.

CBS Sports will be here every step of the way to keep you updated with the latest results, highlights, and storylines throughout the day. All times of Easter