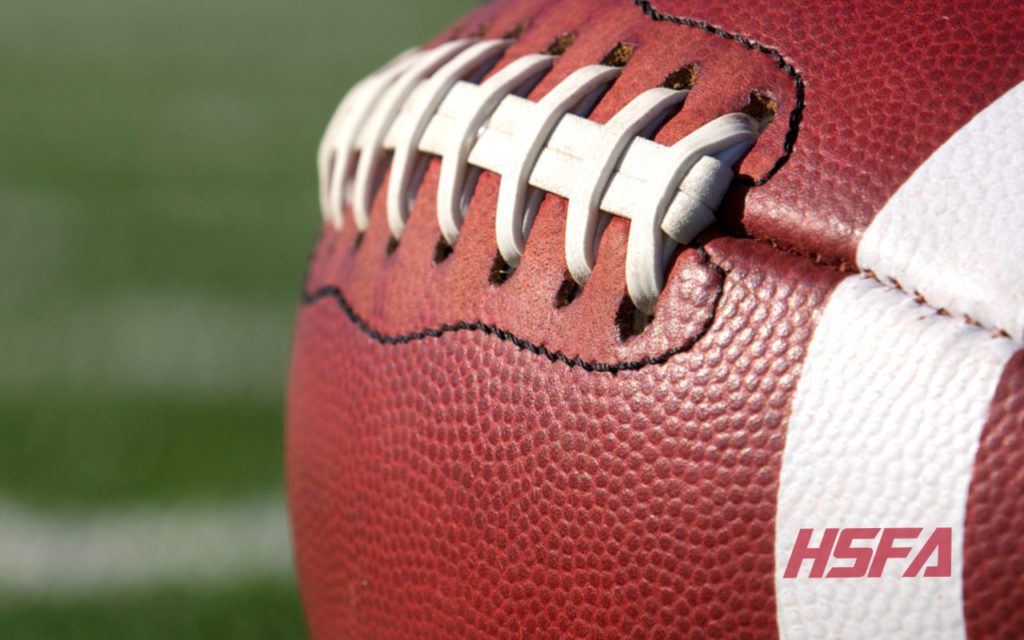 “Mess” is an understatement when it comes to Ohio’s Bishop Sycamore. In 48 hours since we played defending champions IMG Academy (Bradenton, Fla.) On national television on Sunday, we’ve learned that the Columbus, Ohio school played two games in three days last weekend; has sacked his soccer head coach Roy Johnson; and loses pending opponents faster than you can say “convicted”.

The national television debacle on Sunday on ESPN and the past two days have left a mark on our great game.

At the time of my interview with Johnson, he seemed sincere, talking about building a national high school soccer program as “an online charter school that helps students at risk”.

“The Centurions, trained by Roy Johnson, are not your typical high school football program. It would be better to call Bishop Sycamore a prep school with several postgraduate players. “

from the story of High School Football America on August 13th

While Johnson spoke at length about playing IMG on national television last year and this year, Johnson never announced that he would do the unthinkable of getting his young men to play in western Pennsylvania on Friday and IMG on Sunday.

Now that all untruths are exposed, Johnson has been released from his duties.

For the remainder of the season, the Dallas Morning News reported that Duncanville’s September 10 game against Bishop Sycamore would be canceled.

This week’s opponent, Johnson Central in Kentucky, announced on Twitter that they are looking for a new opponent for the Centurions.

Johnson Central is currently looking for an opponent for the open date on Friday.

Whether you will be seeing Bishop Sycamore on TV anytime soon, FloFootball.com has also announced that the Centurions game against St. Frances Academy, Maryland on October 22nd, will not be broadcast on its platform as previously announced on awfulannouncement.com.

When all is said and done, hopefully all of Sycamore’s opponents will end their games on a program that “fooled” many and left a mark on the great game of high school football.