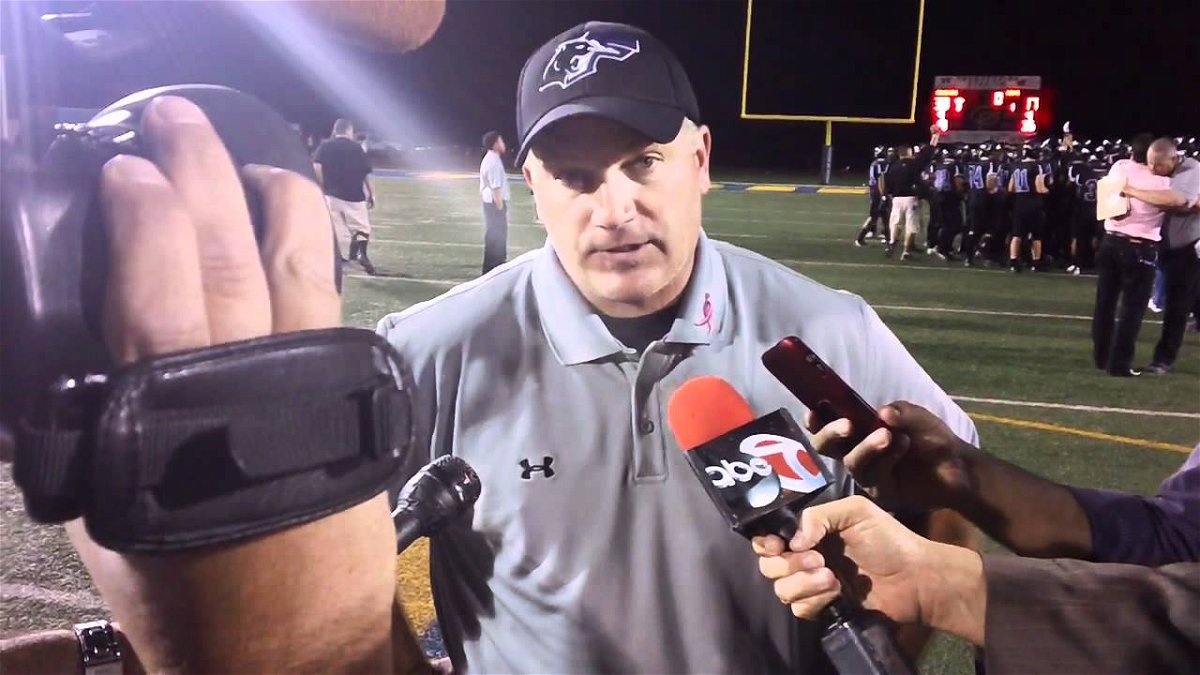 EL PASO, Texas – The Franklin High School soccer team will be without their longtime head coach, at least for the time being.

The El Paso Independent School District confirms that Trainer Daren Walker will not be available to coach the team.

Sources confirmed that ABC-7 Walker is currently on medical leave.

No further information was given.

Walker is one of the best soccer coaches in El Paso.

Since 2007 he has been the head coach of the Franklin Cougars.

While at Franklin, he led the Cougars to four district championships and three bi-district titles.

Prior to Franklin, Walker was the head coach at Chapin High School from 2000 to 2006.

The switch report development of each Premier League membership (SUN AM)