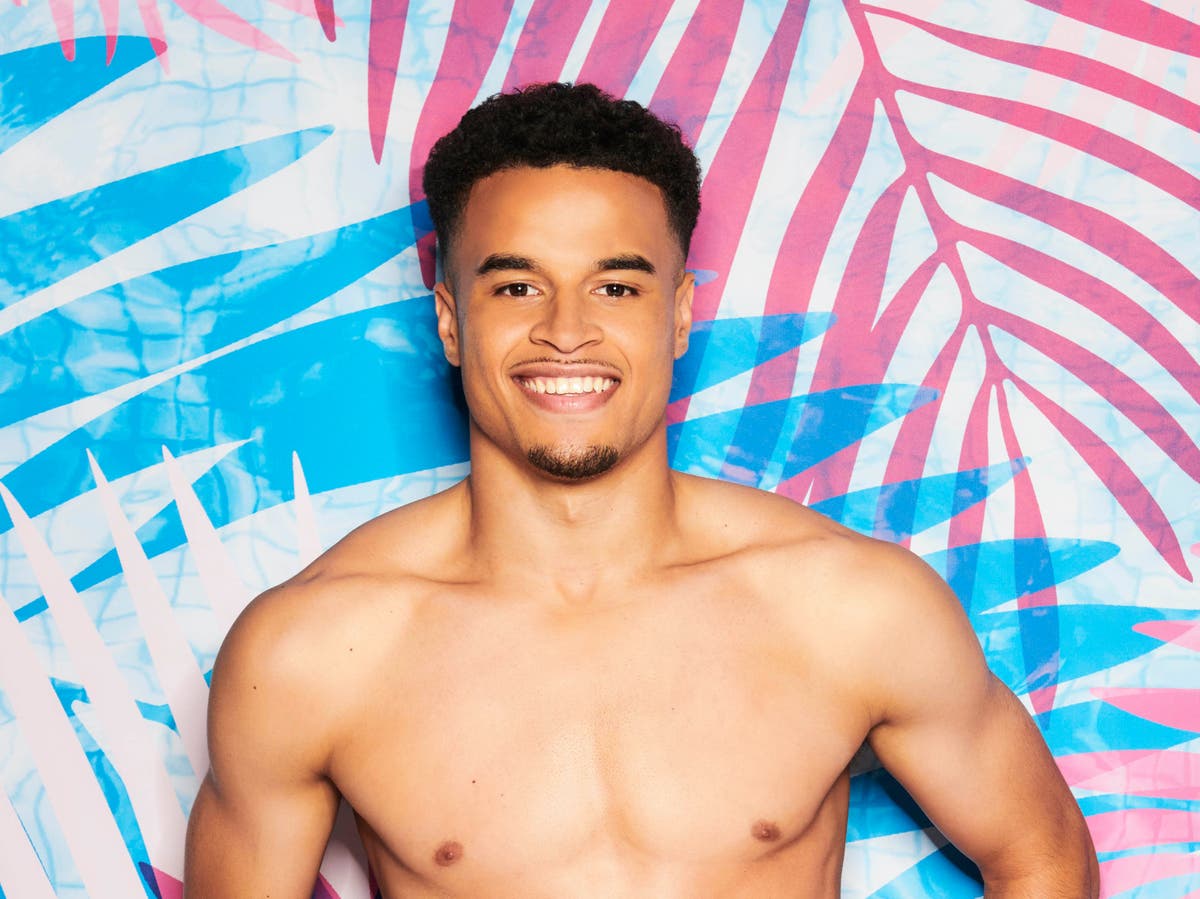 The candidates in the 2021 Love Island lineup are a mixed bag, at least professionally, from civil servants to letting managers – but one star that has caught the attention of fans is semi-professional footballer Toby Aromolaran.

Aromolaran plays for a team called Hashtag United, a social media team founded by YouTuber Spencer Owen and his brother in 2016 to play charity games in memory of a childhood friend.

The duo initially filmed their games for the video platform and became known as amateur footballers.

After a few years of exhibition games, the team joined the Eastern Senior League Division 1 (South).

Hashtag United is headed by coach Jay Devereux and the home games are played at Haringey Borough Stadium in Tottenham.

The team wears a yellow and blue jersey and is also a successful esports team. In 2018, three members of the club competed in the Final 32 of the FIFA eWorld Cup.

Aromolaran posted a lot about the team on his Instagram, which you can find here.

Love Island is expected to run for eight weeks this year and will air on ITV2 in July and August.

You can find an overview of the new candidates here.

The Independent recently spoke to former Love Island winner Jack Fincham about his experience on the show, with the reality star answering a series of questions asked by readers. You can read the questions and answers here.