You’ll jump in with regular fantasy advice before the start of 2021/22, with opinions on everything from tips for newbies to captain tips.

Our trio of top managers will be writing for Fantasy Football Scout every week for the new season – and only subscribers will be able to fully read all of their articles.

You can read all of their previous FPL Masterclass articles via the links above, but this time we ask our panel: What do you focus on more – shape or equipment?

I’m the kind of “game about shape” type, and I believe that a number of cheap games often “create” a shape.

When a team / player comes up against a favorable opponent, they have more opportunities to deliver points, which in turn leads to more confidence and an improvement in form. This makes sense as most teams often put more emphasis on winning a game against, for example, Norwich City than they do against Manchester City. You would see more attack attitudes from managers and players would also have the mental feeling that they are more likely to find the end of the net.

Very often teams from the lower half of the table rely solely on the “easy” games to survive in the Premier League, so we, as FPL managers, have to target these games as well. I usually look for a block of five to six games in my transfers.

However, I don’t think games are that important to the premium assets as they can usually deliver points against any opponent. My strategy with rewards is usually to stick around and forget and get through the tougher times.

However, there are some cases when the shape just cannot be ignored. I did an article for Scout last year trying to define “form” and the like Kelechi Iheanacho (£ 7.5m) and Jesse Lingard (£ 7.0m) illustrates this at the end of the campaign. Before that, they had a chance to shine, and circumstances meant they had an ideal frame of mind to deliver high levels of performance that, while unsustainable over a long period of time, were ideal for FPL managers to capitalize on to beat the short term. 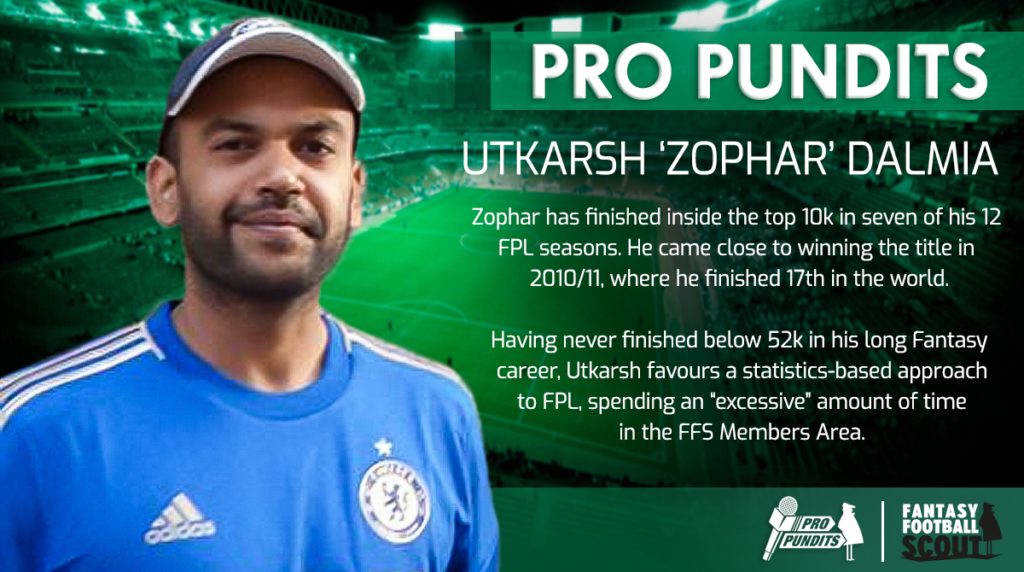 I’m definitely a fixture type. I’ve always believed that games bring shape because premium assets from strong teams do well against weaker opponents in most cases.

I’ve written many articles highlighting the same, where the performance of premium assets versus strong, mediocre, and courteous defenses is vastly different. You can see the same thing in the data here.

When choosing my team, I like getting premium assets even if they have good gameplay for three to four weeks of play, while my approach with mid-priced attackers and defenders is much more long-term. I see these mid-range assets and defenders in general as long-term “value” -focused adhesives, and I happily spend my transfers on high-profit attackers.

Again, this is very subjective and depends on the context of the season (you cannot spend transfers on premium attackers if they are continuously working at a very high level) and you need to take a step back and make an assessment.

Form to me is a little less predictable than games, but there are reasons to trust a player who looks a little more confident or avoid a player who shows the opposite. In this context, it should be noted whether there is a “role change” for a player in a particular team. You need to be on the lookout for these tactical changes and try to pounce on these players sooner than the crowd. 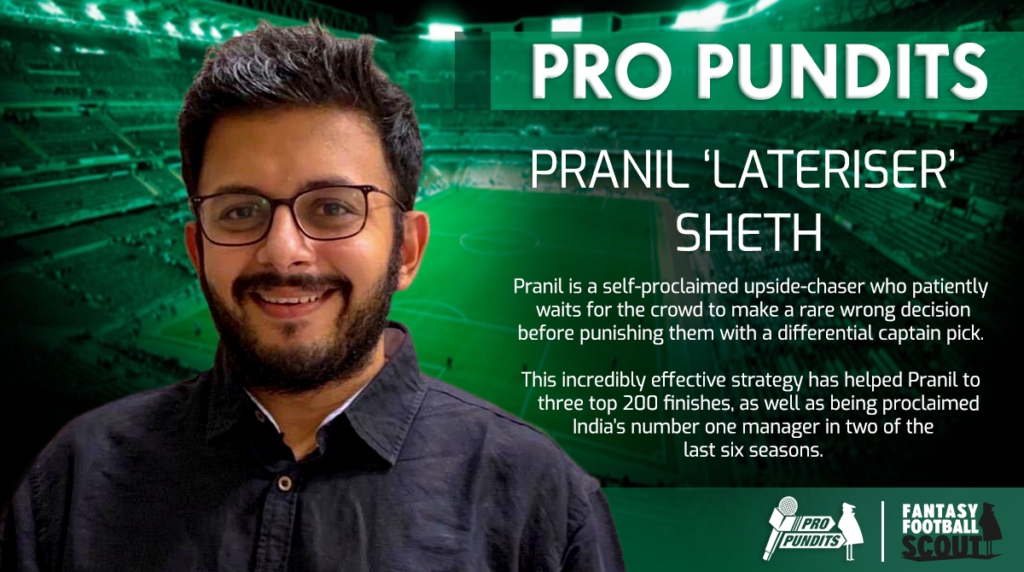 I’m all about the fixtures, especially my budget and mid-price picks, and I often find that that determines the shape.

Bad defenses can suddenly turn into good defenses if the games fall nicely, as was the case with West Bromwich Albion for a period of time last season. The Baggies were initially terrible under Sam Allardyce, which coincided with a brutal schedule that included games against Manchester City, Manchester United, Liverpool, Tottenham Hotspur, West Ham United, Leeds United and Arsenal. However, they improved shortly afterwards as the games wore off, conceding a respectable four goals in seven games. I benefited from that Sam Johnstone and Ainsley Maitland-Niles (£ 5.5m) on my team, but I was quick to sell when the equipment stiffened again.

Still, sometimes you have to ride the wave with players like Jesse Lingard. The shape isn’t necessarily sustainable and the returns will eventually dry up, but missing out on these types of players isn’t much fun, and at least you should make a few pounds out of it.

With the bonuses, I don’t mind playing them in trickier individual games, especially if they are penalty shootouts or set pieces. For example, Mohamed Salah (£ 12.5m) returned last season against Man City, Man Utd, Leicester City, Spurs and Arsenal so there was never any reason to sell. 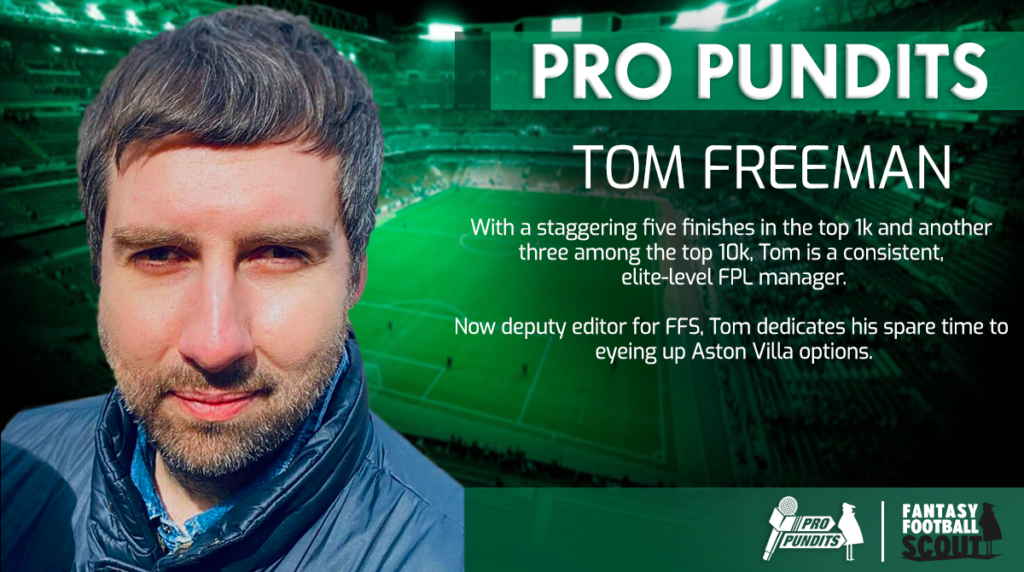 Northern Eire to face United States for the primary time in...

Who will Staff GB girls play and when do the lads’s...

Chelsea and Leicester Metropolis fined for failing to manage their gamers...