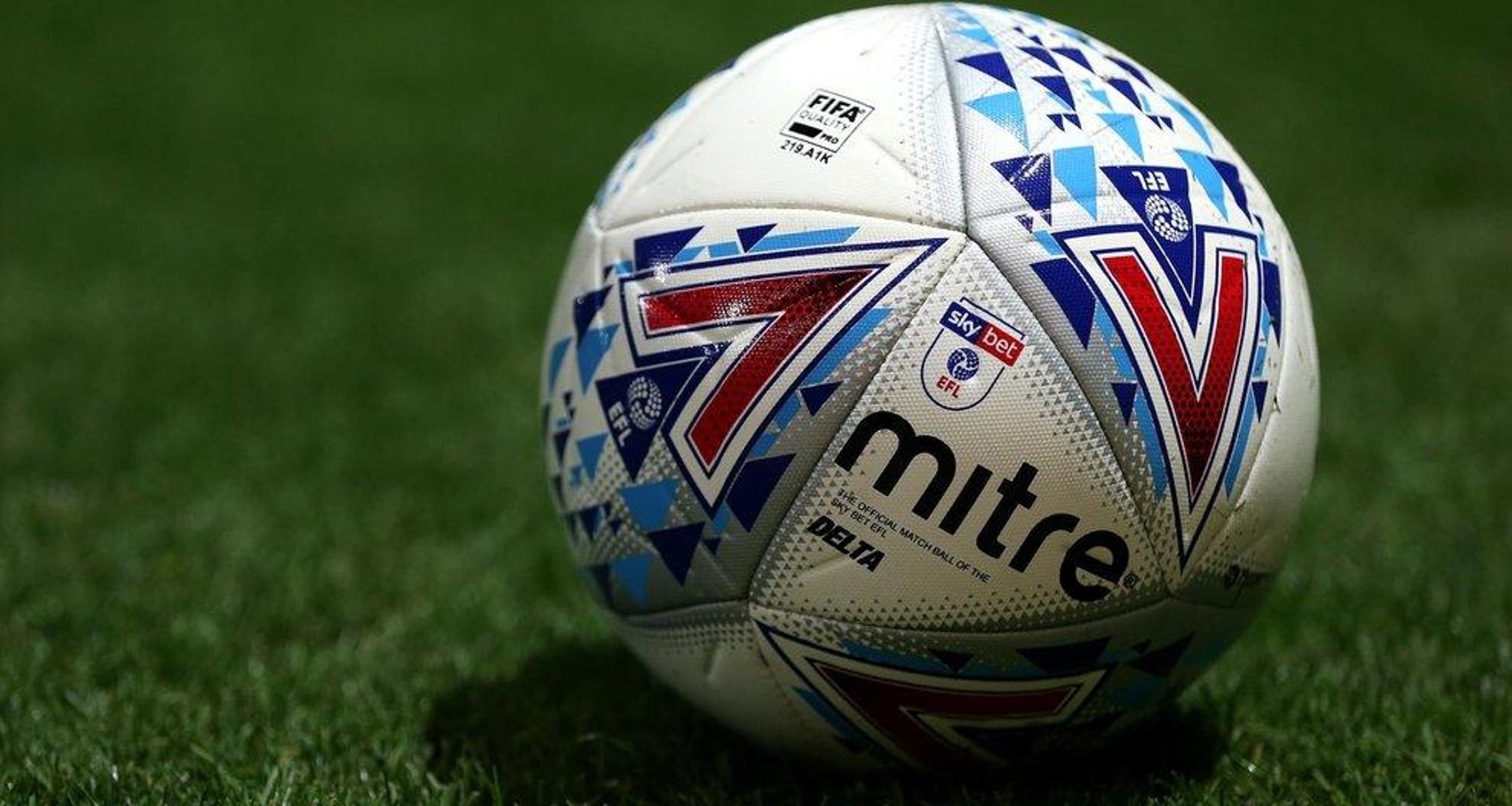 Wellens made ten debuts on Saturday when Rovers lost 2-1 to AFC Wimbledon at Keepmoat Stadium.

“I’m really disappointed, but we know where we are,” he said. “It is a rebuilding and there will be times when we will have to suffer.

“As long as we suffer together and go in the same direction, I’m good at it. But we have to improve and get our injured players back. “

We’ve gathered the best League One rumors below …

Nottingham Forest are looking to sign Liam Palmer from Sheffield Wednesday to bolster their defenses. The 29-year-old has another year of contract and could therefore be available at a reduced price. (Nottinghamshire Live)

Steve Cotterill has hinted that midfielder Ollie Norburn could leave the club this summer. Cotterill has stripped Norburn of his armband, claiming the 28-year-old fell well short of his teammates’ fitness levels. (Shropshire star)

Swansea City is negotiating a deal for Ipswich Town’s Flynn Downes after accepting an offer in principle over the weekend. The Swans are looking for the 22-year-old to replace Matt Grimes. (independent of Swansea)

Darren Moore is reportedly targeting Portsmouth’s Ellis Harrison. The Owls are likely to dive into the transfer market after Josh Windass was incapacitated for the next two months. (The news)