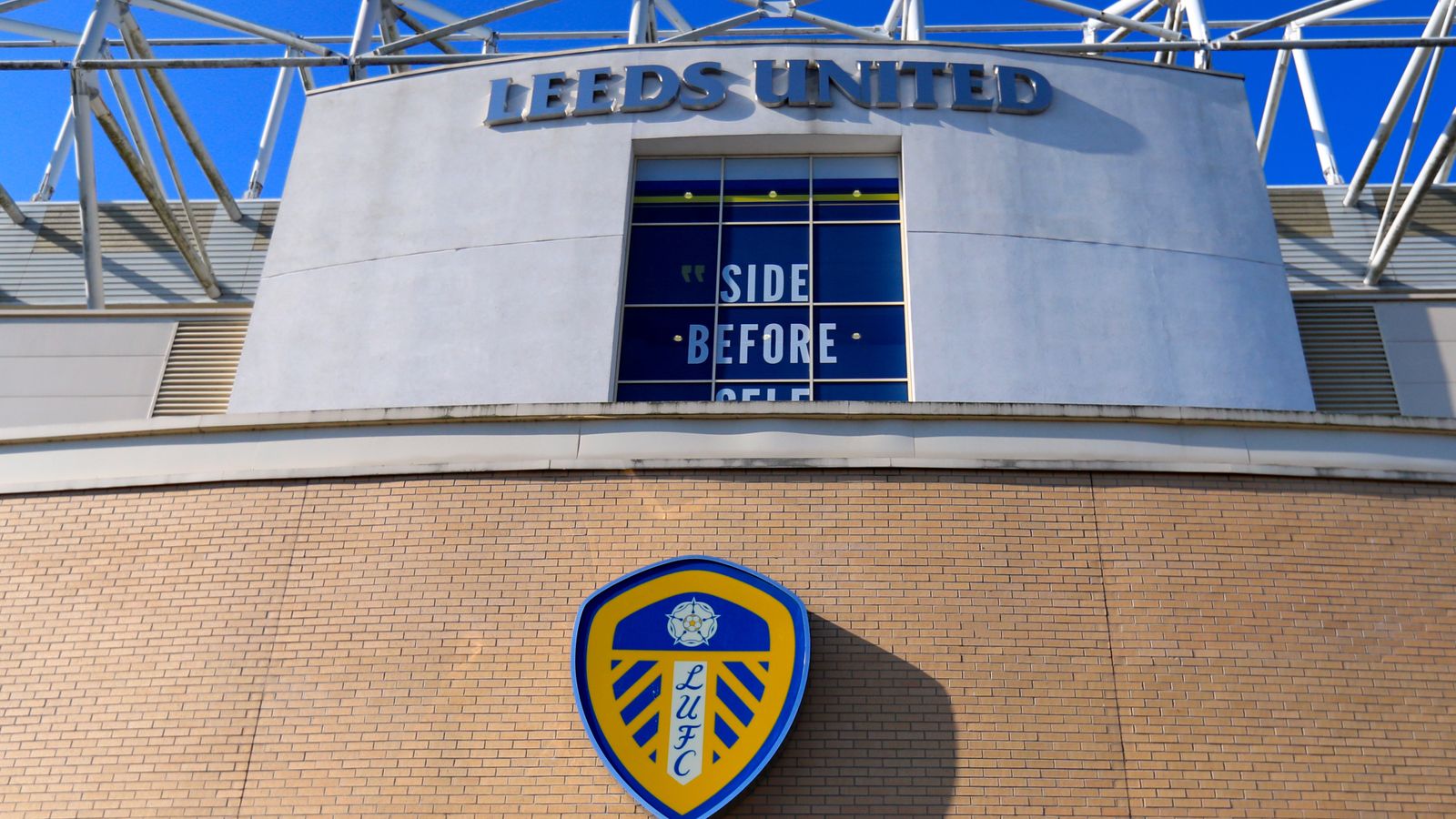 Leeds has withdrawn plans to build a £ 25 million training facility near Elland Road to increase the stadium’s capacity to 55,000.

The club had received support from Leeds City Council (LCC) to relocate its Thorp Arch Academy to the former Matthew Murray High School site, located off the M621 just a few hundred meters from the stadium.

LCC had already agreed plans for Leeds to increase the capacity on Elland Road from 39,000 seats to 50,000.

A report from the LCC’s director of urban development to the city council’s board of directors states: “After LUFC rose to the Premier League and secured the San Francisco 49ers’ investment, the club has reviewed its stadium development ambitions and intends to maintain its ability to one to deliver an expanded 55,000-seat stadium on Elland Road, as opposed to a previously agreed 50,000-seat capacity. “

The report said the 5,000 seat increase would require development on the Fullerton Park site adjacent to the stadium, and separate plans to build a community sports center in Fullerton Park, the Parklife Project, are now being moved to the Matthew Murray site rearranged.

LCC Council Chairman James Lewis said: “Leeds United’s fantastic return to the Premier League has been a huge boost not only for the fans but also for the city as a whole.

“We remain committed to working constructively with the club to improve its ambitions for future capacity expansion on Elland Road. Therefore, following discussions, we agreed to review what options are available for the club’s postponement could. ” proposed Parklife project from Fullerton Park to another location. “

Councilor Lewis added, “We are confident that Matthew Murray’s location will be an ideal location for Parklife, a view shared by local stakeholders, the Football Foundation, Leeds United and our partners at the NHS.”

Leeds CEO Angus Kinnear announced plans to expand Elland Road during his speech at a civic reception to mark the club’s 100th anniversary in October 2019.

The very best Premier League transfers from the summer season of...