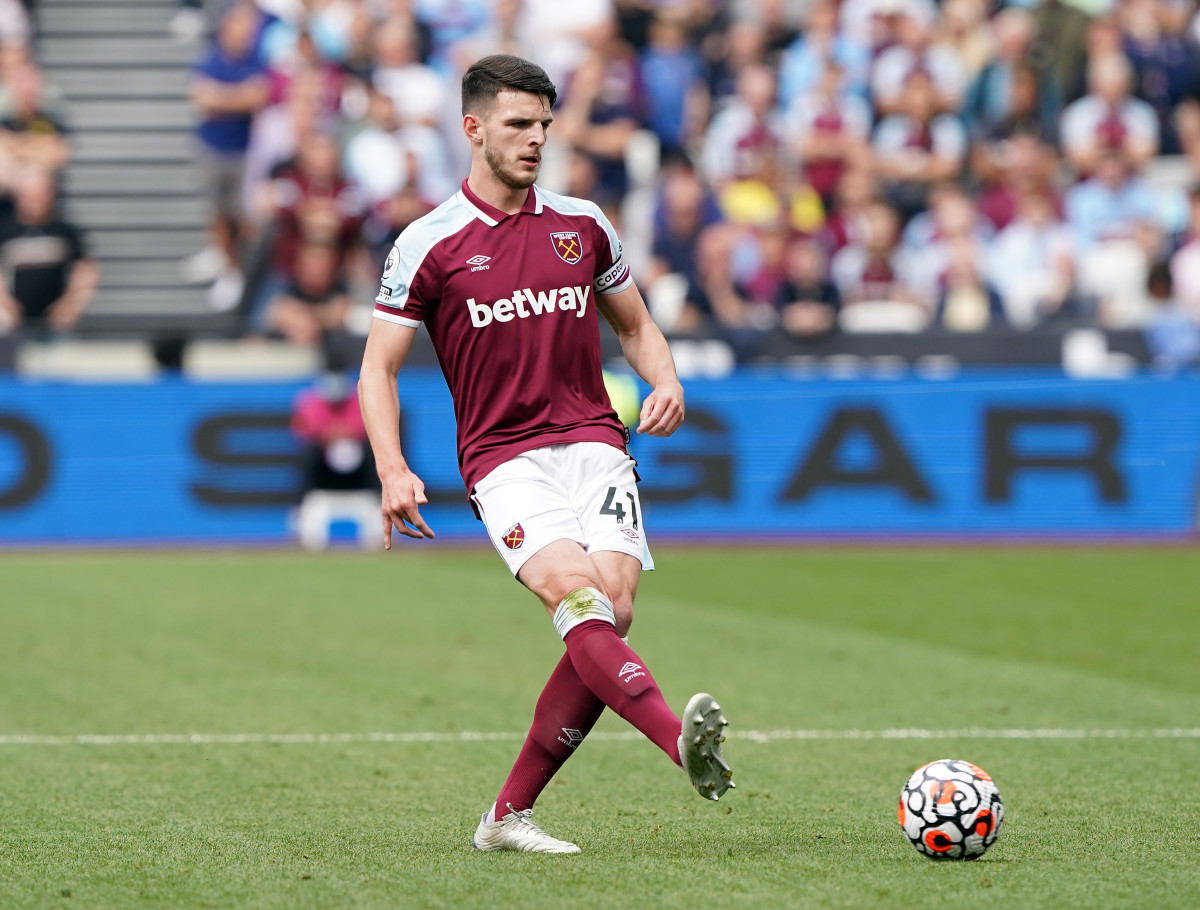 Even at 36, Fernandinho is still the most important man for Manchester City in defensive midfield. After the departures of Vincent Kompany and David Silva, he also became the club’s captain in 2020.

However, the Brazilian is not getting any younger. And although the club signed a one-year contract extension earlier this summer, they have to look for a replacement in this area.

Many names have previously been associated with a move to Etihad Stadium; including Yves Bissouma, Eduardo Camavinga and Houssem Aouar.

CONTINUE READING: Man City are attracted to a £ 45million Serie A defender alongside PSG

However, the Sun’s Duncan Wright has reported that the Blues are “ready to fight local rivals Manchester United for West Ham United’s Declan Rice signing this summer”.

The East London outfit estimates its star man at £ 100 million, and it is widely reported that Rice is the Red Devils’ top target. They also believe they are in a strong position to pull a deal off, but they will face stiff competition from the Etihad Stadium.

Club officials have followed the 22-year-old since his debut in the Premier League and have followed his rapid development with a watchful eye.

They now believe that the time is right to take a step and find competition for Rodri who will be the club’s only defensive midfielder after the captaincy change.

The reported £ 100m valuation isn’t out of reach either, with Manchester City pointing to its youth and already established talent as a significant investment for the future.