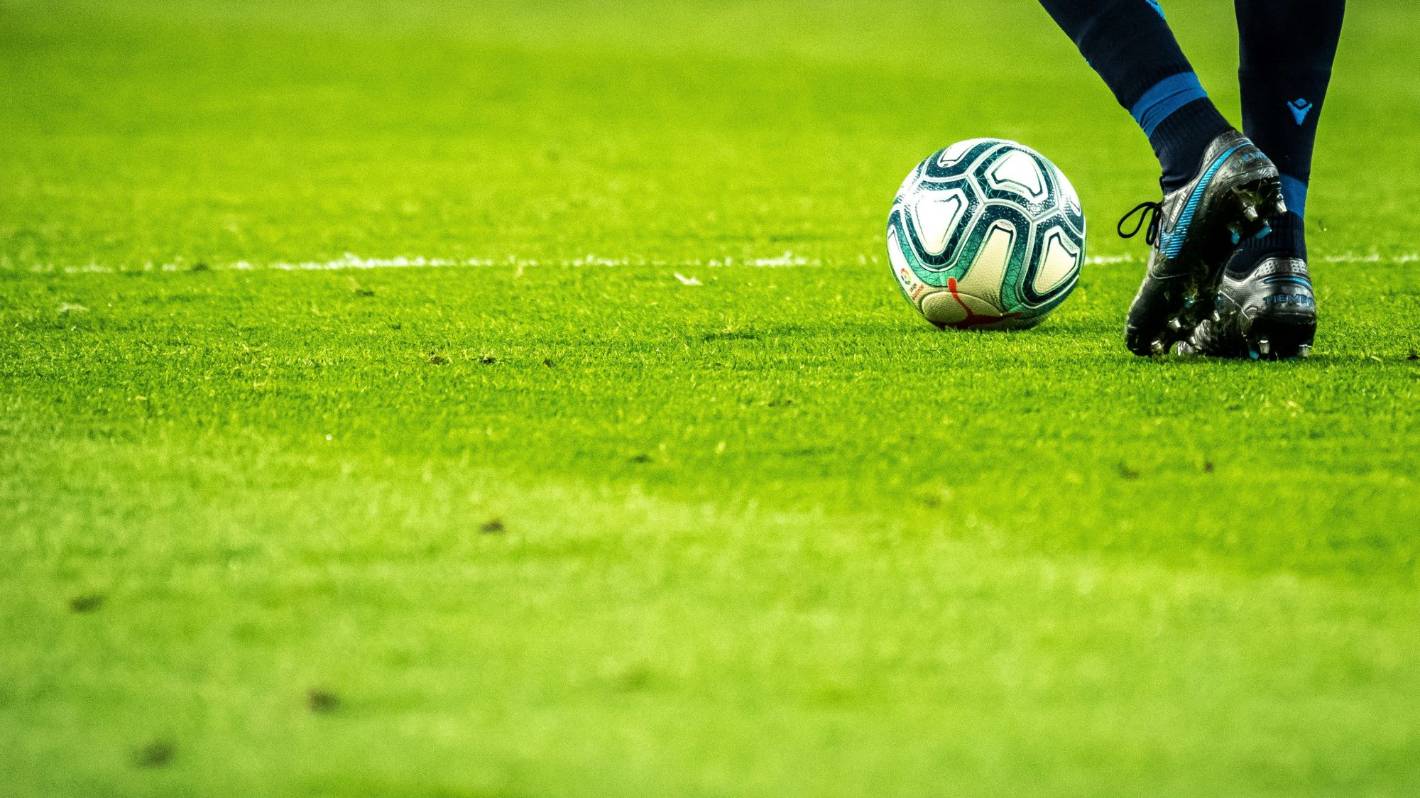 Premiership club football takes center stage over the long weekend with a number of key games.

SOCCER: There’s a mix of Federation Cup and Horizons Premiership games on Queen’s Birthday Weekend in the men’s game.

It will be the schoolboys third game of the week as Massey has climbed the Premiership ladder after a losing start to the year.

The two teams dominate the goals in the competition, Boys’ High scoring 31 after eight games so far, Massey 27.

The premier presidency continues on Saturday with runner-up Feilding United versus the Marist Reserves, the North End Reserves versus Takaro in Memorial Park, Hokowhitu versus the Red Sox, and a derby match in Whanganui between the City and Athletic Reserves.

The fight for the title is intense: only four points separate the six leading teams in the 10-team competition.

Massey, who holds the trophy, is one of eight clubs that remain in the competition. They meet at home against Peringa United from the Taranaki Premiership.

Other local clubs still after the trophy this season include the reserves of Marist, who host Moturoa at the arena, and Hokowhitu, who play for the New Plymouth Rangers.

► Boys’ High defeated Scots College of Wellington 4-1 in an inter-school game at home on Wednesday.

“But we played very well,” he added.

Aberdeen zero St Johnstone 1: ‘Two groups not doing what they...