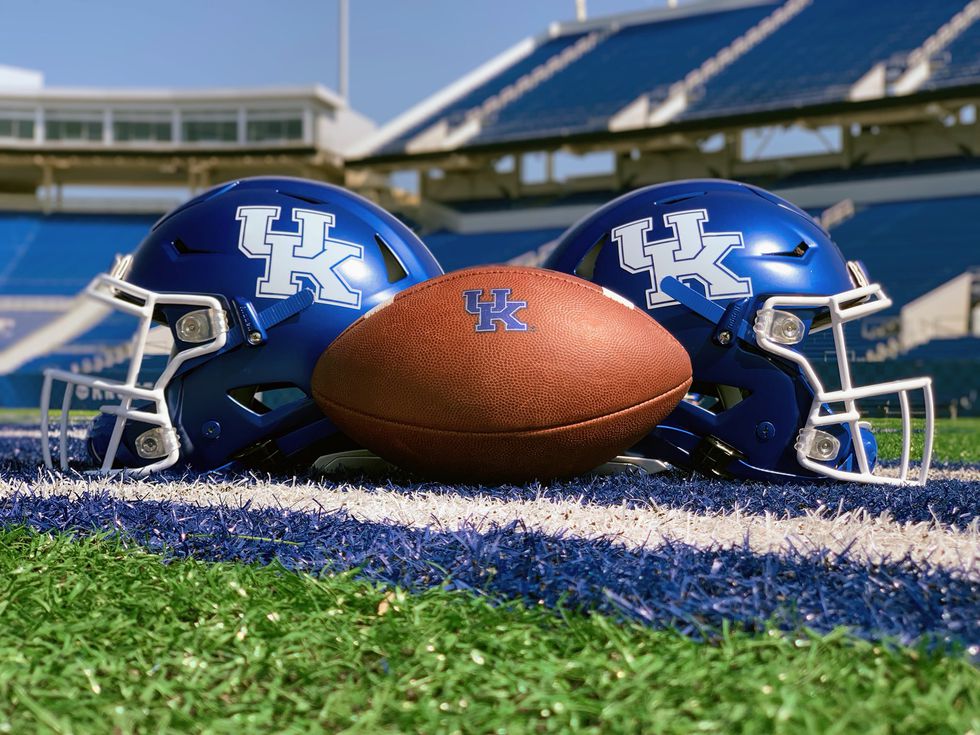 The former four-star recruit only played one game for the Spartans last season, picking up two passes for 46 yards and a touchdown against Penn State on December 12. Morgan is 6’7 “230 lbs. And comes from Massillon. Ohio and suspended the 2019 season after a knee injury in the preseason. At the beginning of January he entered the transfer portal.

As a recruit in the 2019 class, Morgan was named the Ohio State’s No. 1 recipient by Rivals and ESPN, leading Massillon Washington High School to a 14-1 record and a berth in the Ohio Division II State Championship game. He chose Michigan State over offerings from Iowa State, Iowa, Missouri, Ole Miss, Cincinnati, and others, along with interest from Ohio State, Penn State, and other top schools.

Ipswich City: When League One 21/22 fixtures are launched