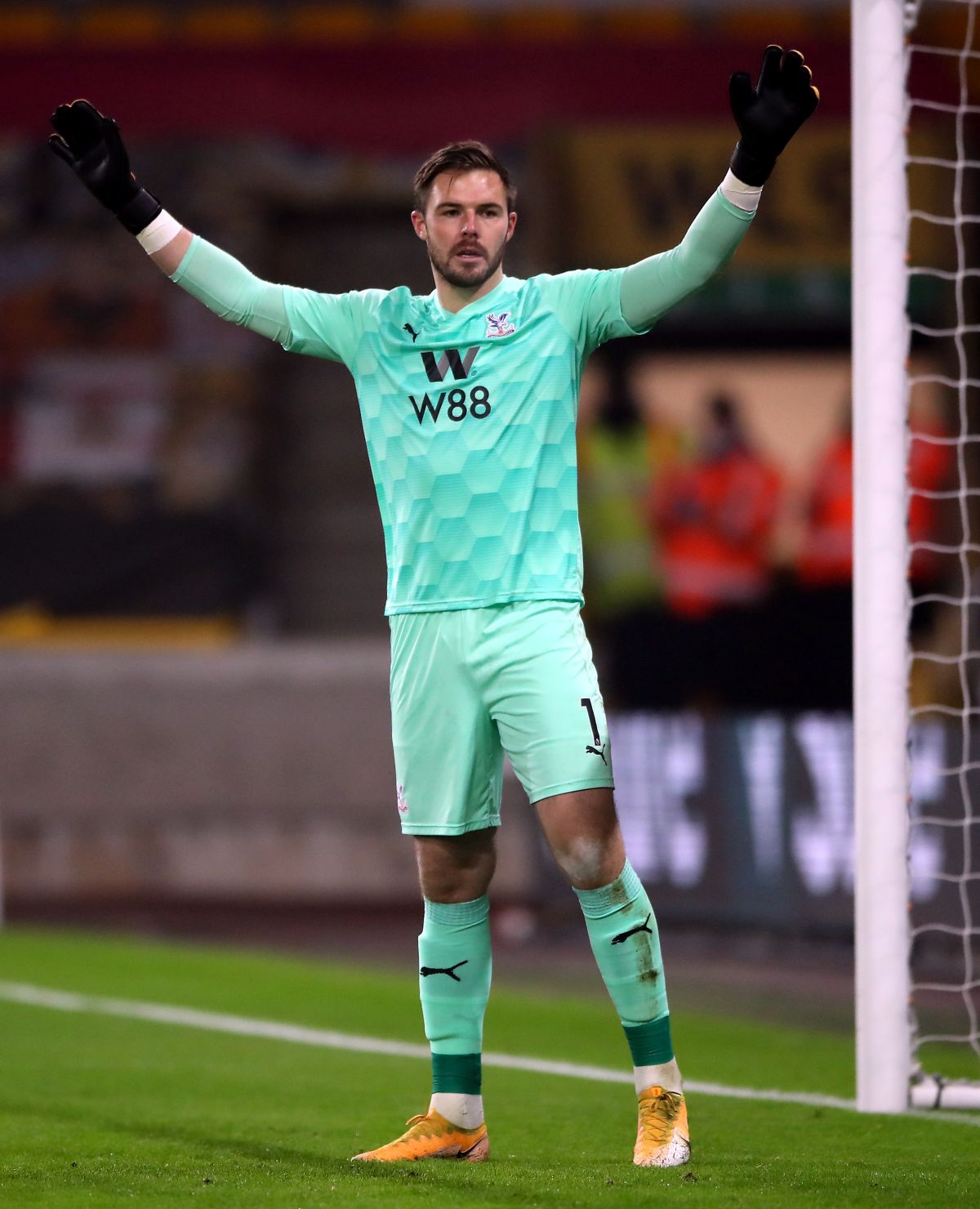 The Premier League is considering another extension of transfer deals between their clubs and those in the EFL this summer, the PA news agency understands.

Last year’s main summer window closed on October 5th, but offers between top and EFL sites were allowed until October 16, and a rerun is possible this summer.

However, the Premier League is expected to keep the full window closure in line with the rest of the major European leagues in order to prevent English clubs from being disadvantaged.

The clubs voted to return to this principle in February 2020. In the previous two seasons, the window in England was closed the day before the opening day of the high season.

The league confirmed Thursday that the 2021-22 season would begin August 14 and end May 22 next year.

It is also understood that the international window in January next year will be used as an effective mid-season break for European players in the Premier League.

The world association FIFA introduced a new window for international matches in all confederations with the exception of UEFA from January 24th to February 1st next year in order to counteract delays caused by the coronavirus pandemic.

Rest periods for players involved in this window – for example from South America or Africa – would have to be found at other times in the season.

Due to the start in September and the need to finish in May due to the delayed Euro 2020 finals, no mid-season break has been taken into account in the current Premier League season.

The UK’s top group will make an announcement on Friday related to their work on concussions and headlines, which will include details of a study of measuring the impact and power of different types of headings with a special mouthguard.

Manchester City is believed to be one of the clubs involved in the study and the result will be fed into guidelines aimed at reducing headlines in training.

The clubs had until Wednesday of this week to complete a VAR survey. Therefore, the feedback was not discussed at the Thursday meeting.

It is not in the league’s power to change the VAR protocols established by the game’s legislature, the International Football Association Board (IFAB).

Instead, respondents in the survey were asked to investigate incidents with subjective decisions from this season and to provide their opinion on whether or not the VAR was right to intervene, which may raise the bar for such interventions for the next season is placed higher.