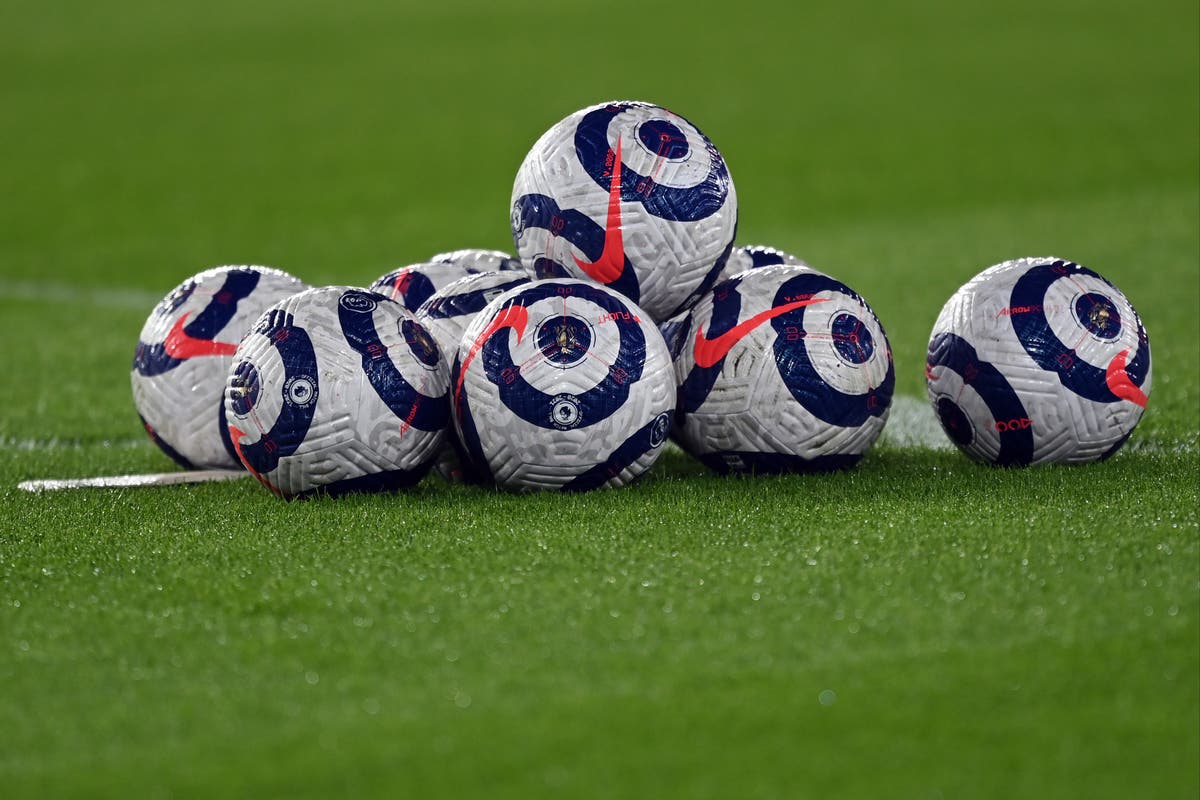 All 20 Premier League clubs will have the opportunity to see their teams play at home before the end of the season following the latest postponement.

Before that, the final round of games in game week 38 – on May 23, six days after the government’s roadmap was supposed to get out of lockdown to achieve step 3 of easing restrictions – should be played in front of a limited number of fans.

However, this would have meant that the fans of the 10 teams playing away would not have the opportunity to see their teams in action. The home teams had the advantage of being cheered on by the fans in their own stadiums.

The Premier League has now confirmed that the games for game weeks 36 and 37 have been rearranged to give each club the opportunity to welcome back a number of fans before the end of the season – though much is still out of government guidelines as well will depend on regional approaches.

Game week 37 now takes place in the middle of the week of 18./19. May, which gives any top division team a chance to bring fans back for a game if the government intends to move on to Step 3 as planned.

The government is expected to confirm by May 10th at the latest whether or not Step 3 will be carried out as planned.