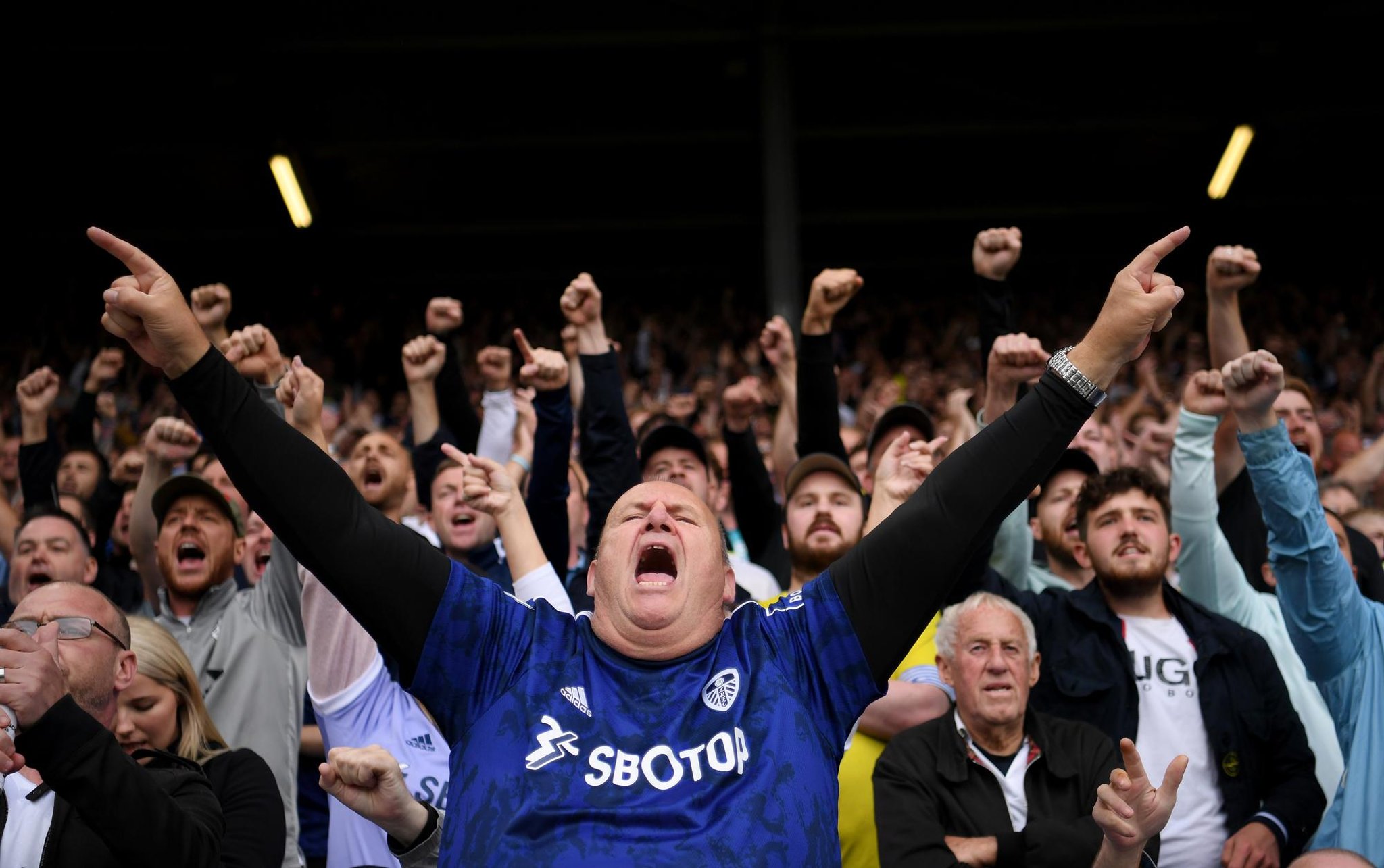 Leeds United left St. James’ Park on one point after a 1-1 draw.

Raphinha opened the scoring and the Whites built up the pressure in one half that could have seen them add three or four to the score sheet.

Leeds didn’t take advantage of their chances and Allan Saint-Maximin leveled just before the break.

Magpies boss Steve Bruce has since said he believed they could have won the game despite Leeds United’s dominating first-half performance.

“What made me particularly happy was the team’s performance and response after a difficult 20 minutes, you can say that,” he said.

“There was a tactical change but the players’ attitude towards a man gave us everything they could.

“The team’s reaction is the most important thing. Most people would agree that it was a fantastic football game.

“If I’m being honest, I honestly believe it could have gone either way, which I was really happy about.

“It was an end-to-end, really fun football game. I was hoping for a bit of luck.

“I thought we had better chances, but when you look at it, especially the first half, we found it very difficult in the first 20 minutes.”

Here are the best rumors about today’s Premier League …

Aston Villa has been linked to a move from Reading from John Swift. The Premier League side failed to win the midfielder last summer and are aware that he was out of contract at the end of the season so Dean Smith’s side could be prepared for a cheaper move in January. (Football League World)

Thomas Tuchel has confirmed that Chelsea had spoken to Harry Kane representatives about a summer move but he always believed the striker would move to Manchester City. Kane eventually decided to stay with Tottenham Hotspur. (Sky Sports News)

Liverpool have reportedly started negotiations with Naby Keita on a new deal with the club to avoid it potentially going for free. The 26-year-old joined the Reds in 2017 for £ 52million and has a two-year contract. (MailOnline)

Kevin Eager & Mark Phillips: The Academy of Soccer has pushed...