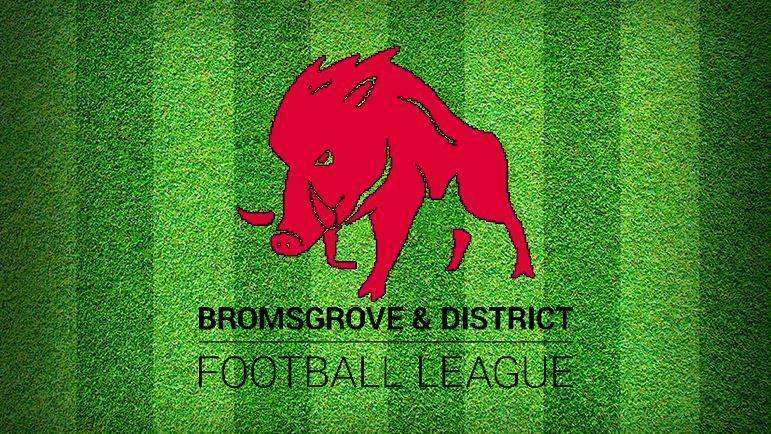 In the second week of the BDFL, 61 goals were scored from 10 games and Rubery Athletico in Division 1 literally went mad in the first two weeks.

They got an amazing 15 today and Mitchell Mansfield clearly put together a very, very strong squad for this season and they showed no mercy to today’s competition.

Quinton Athletic got off to a good start as well, with Jordan Murphy’s hat trick culminating in a 7-0 win over Catshill, with Anton Gardner-Bennett also scooping a brace.

At this point in Department 1, It’s worth noting that we seem to have encountered a (completely unintentional and unexpected) gap between the top 3 teams in the division and the bottom 3 teams.

More information on this matter will follow to those affected tomorrow.

In Department 2, Arrow Valley and Hizza United both retained their 100% starts with wins over AFC Blackwell and Chaddesley Corbett respectively.

Harry Nicholls started well for Hizza, he has already scored five goals this season with a brace in a 3-1 win today.

Arrow Valley’s Dave Evans doubled in a 4-0 match win and we’re waiting for the Arrow Valley derby against Hizza with bated breath.

Bromsgrove Partisan are in the process of a managerial change with Ryan Khan taking the lead and an 8-2 win over Real Norton, who currently appears to be struggling defensively, was the perfect start.

Rubery Memorial is also at the start with his first win of the season, a 4-1 win over the Cofton Old Boys.

In Department 3, Bvilly Block, Frankley United and Redditch Borough seem poised for a good fight in the title race, given early results.

Bvilly defeated Stoke Prior 5-0, while Frankley celebrated a narrow 2-1 away win at Redditch FC. Redditch Borough has gone a little under the radar, but a 4-0 over Crusaders looks comfortable enough on paper.

In the other game, South West Alliance and Red Star Bromsgrove drew 2-2.