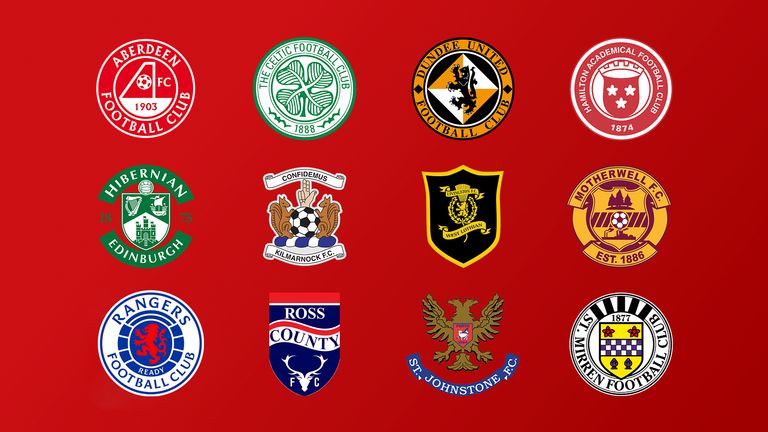 The Rangers’ trips to Aberdeen, Motherwell and Hibernian take place in front of Sky Sports cameras while Steven Gerrard’s squad continues their bid for a first title since 2011.

Celtic also faces a big January as Neil Lennon seeks to change the fate of his team. They host Hibernian on January 11th at 7.45pm in Celtic Park. Visits to Livingston and St. Mirren are also offered by Sky Sports.

The Hoops’ trip to Kilmarnock on Tuesday February 2nd has also been added to the live schedule.

Scottish football fans can now catch up on the latest news and discussion points through our weekly podcast featuring analysis by Kris Boyd and Andy Walker.

UEFA Euro 2020, Finland vs Belgium: Full squads of each groups...