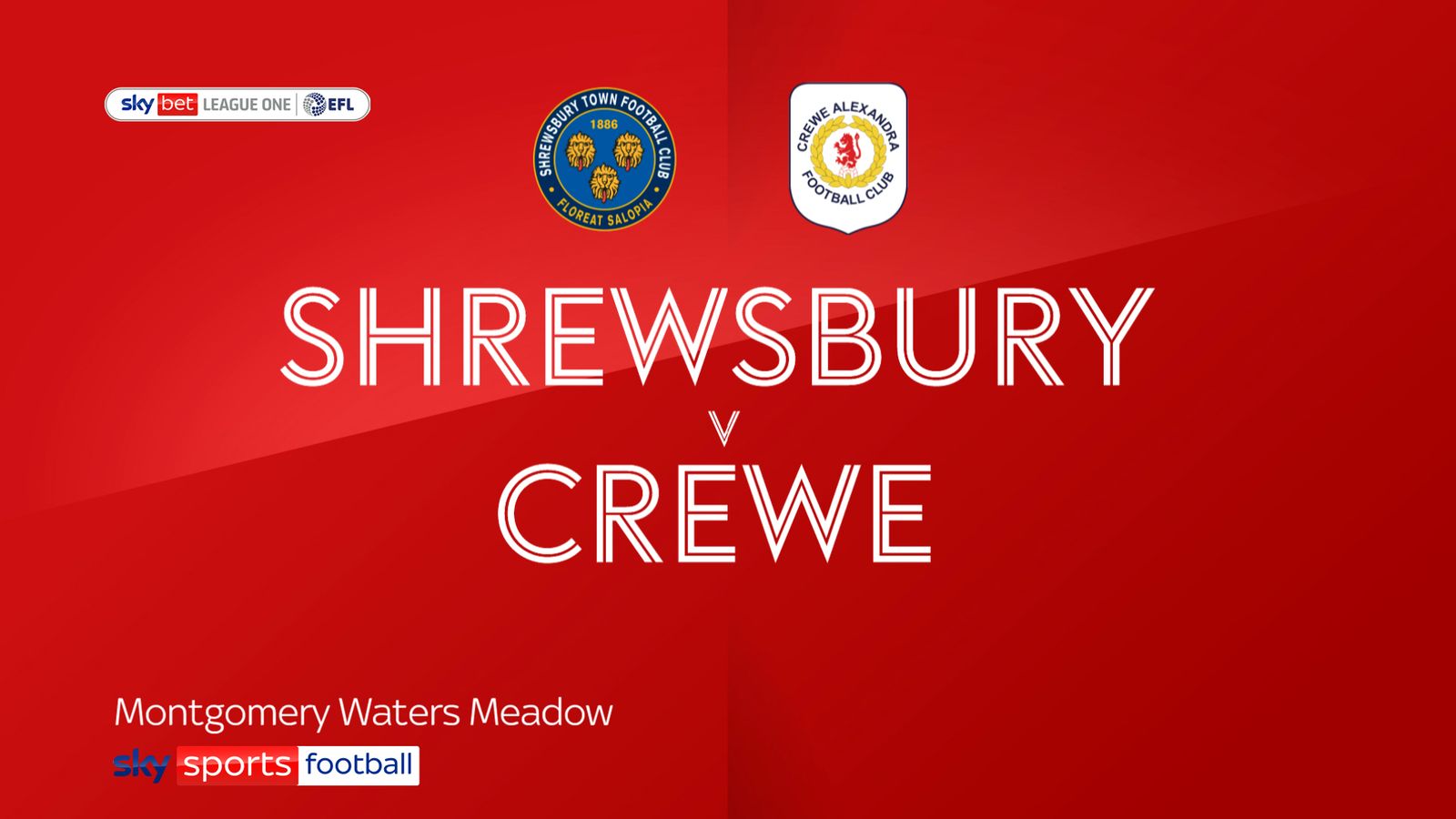 A 1-0 win over Shrewsbury with a goal from Owen Dale means Crewe is on the right track for a play-off push in the top division.

Harry Chapman almost gave Shrewsbury the lead the minute he got out of the Crewe defense before leaving his efforts far behind.

Daniel Powell forced Matija Sarkic to make his first save of the night on 15 minutes before David Artell’s play-off chasers took the lead mid-half.

The hosts couldn’t deal with an easy right flank and Owen Dale took the opportunity to tap home unmarked at the back post.

Long-term efforts by Shaun Whalley and Ollie Norburn threatened Crewe’s goal in the second half as Shrewsbury increased the heat of their visitors.

Whalley went close again, but the pressure from the home team would ultimately go nowhere.

The result leaves David Artell’s men level on points with Sunderland, who finished last in the League One playoffs.

Letter: Soccer needs to be stopped attributable to coronavirus