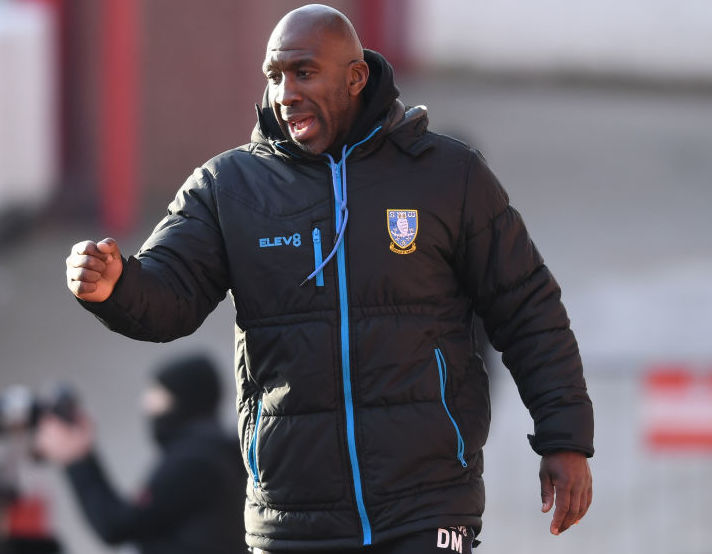 One of the few managers in English professional football, Darren Moore from Sheffield Wednesday, has made an appeal to his team’s fans.

Former Jamaican international Moore says the day can’t come soon enough for fans to be welcomed back to Hillsborough.

As for Moore, after an extremely difficult year in which the famous club was relegated to League One, it is now important to prepare for a new season with fans close to their side.

The prospect of leading his Owl squad at Hillsborough next season, with fans right behind the boys, is a motivation for Moore.

“We have to come together as one, we have to,” said Moore on the club’s official website. “When we get together, we will make progress together, and that is my message. I say that as a manager.

“We’re really looking forward to seeing them all, but it’s really important that we get together.

“Let’s all come together as players, employees, supporters, everyone who is connected to the club and move this cause together. Our mentality and way of thinking are to only look ahead now. “

“Building these close relationships is really important. The importance of a football club to its community is huge, it’s huge and something I believe in – just like when I was a player.

“I firmly believe that as managers, as a group of players, as a football team, we need to have a connection with the city of Sheffield and that is exactly what we are going to do.”

Wednesday’s League One campaign will cement when the fixtures are released on June 16.