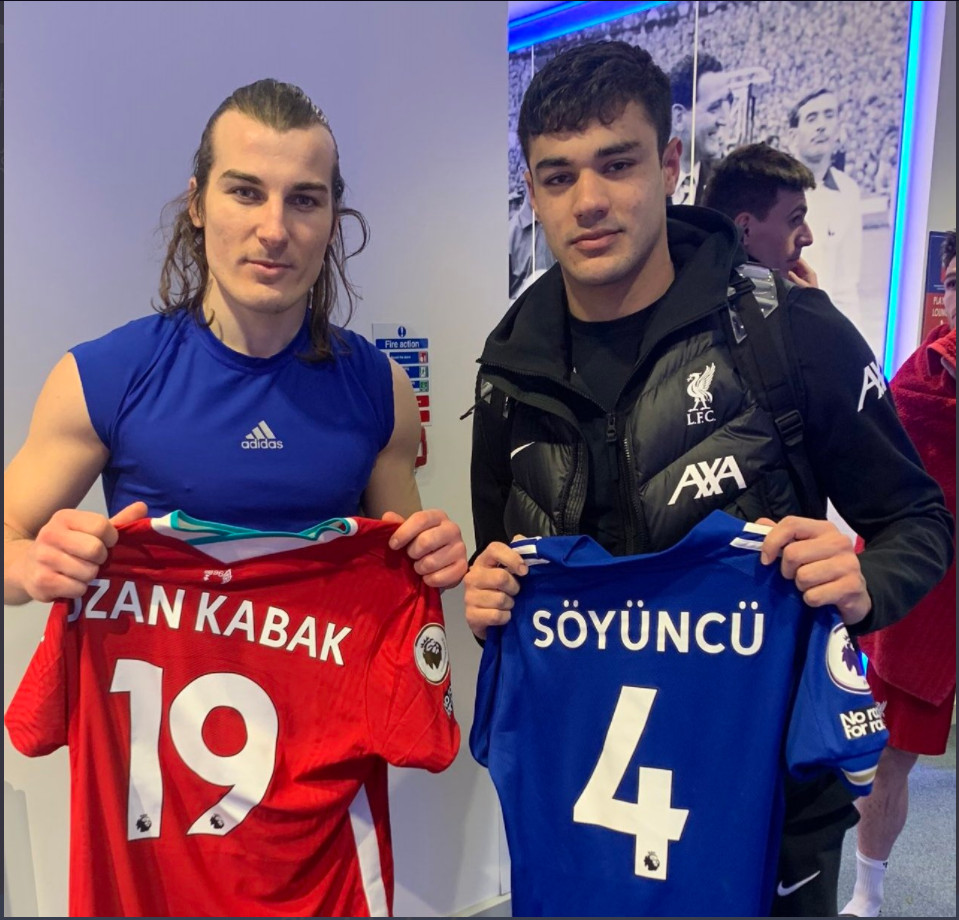 Ozan Kabak has opened up on his future amid speculation over the former Liverpool defender’s link with Leicester City.

Kabak spent the second half of last season on loan at Schalke’s Anfield club, who were relegated from the Bundesliga. With the relegation to the 2nd Bundesliga, it is pretty certain that the defender will look for new pastures in a top division.

As a result, the Turkey international appears to be moving on this summer, with Foxes and Newcastle United being credited with an interest in the 21-year-old, according to a report from Leicester Mercury.

Liverpool have reportedly decided against signing Kabak on a permanent basis.

The center-back is preparing for Euro 2020, when Turkey will face Italy in the opening game in Rome on Friday.

Kabak recently gave an interview to Sozcu, a Turkish media outlet, in which he talked about his future and a connection with Leicester City.

“I had good times at Schalke, but I was also very unlucky, but it gave me a lot. Every experience I have will be with me for the rest of my life. “

“If I had stayed, would it have stayed in the cluster (league)? This is a different matter. I don’t think it’s a topic of discussion. Fate brought me to Liverpool. I had a lot of different good feelings and had good experiences there. So it was fate.

“I don’t know what’s going to happen next either. I am currently fully concentrating on the national team. After this tournament we will sit down and talk. There’s nothing there yet. “

Kabak talked about the experience he has gained over the last few seasons before his next career change.

“I played in the Champions League in Galatasaray when I was 18,” he said.

“Then I played in Stuttgart, Schalke in Germany. I’ve played the Champions League over and over again. Actually, considering his age, I’ve played in three leagues.

“These are important experiences at a young age. I am happy, proud. After that, my career planning continues. “

“We will try to sit as best as possible and continue my career in the best league and in the best team. The Premier League and Bundesliga have brought me a lot.

“I can’t say exactly yet, but I want to continue my career in the Premier League or the Bundesliga.”

Kabak also announced that he has sent a message to his Turkish teammate and Leicester City defender Caglar Soyuncu congratulating him and the Foxes after beating Chelsea in the FA Cup final.

“Wembley is the place to go to raise a trophy. Every year, be it the FA Cup, there will be semifinals and finals, ”added Kabak about the venue for the semifinals and the finals of the EM.

“We also spoke to Çağlar and congratulated them. He also raised the FA Cup. I don’t know if he was the first Turk, but we’re also very happy for him. I hope we will set foot again (at Wembley). “

Do you think Ozan Kabak would be a good commitment? Say your opinion

Premier League: Manchester United must be ‘reasonable and accountable’ in switch...