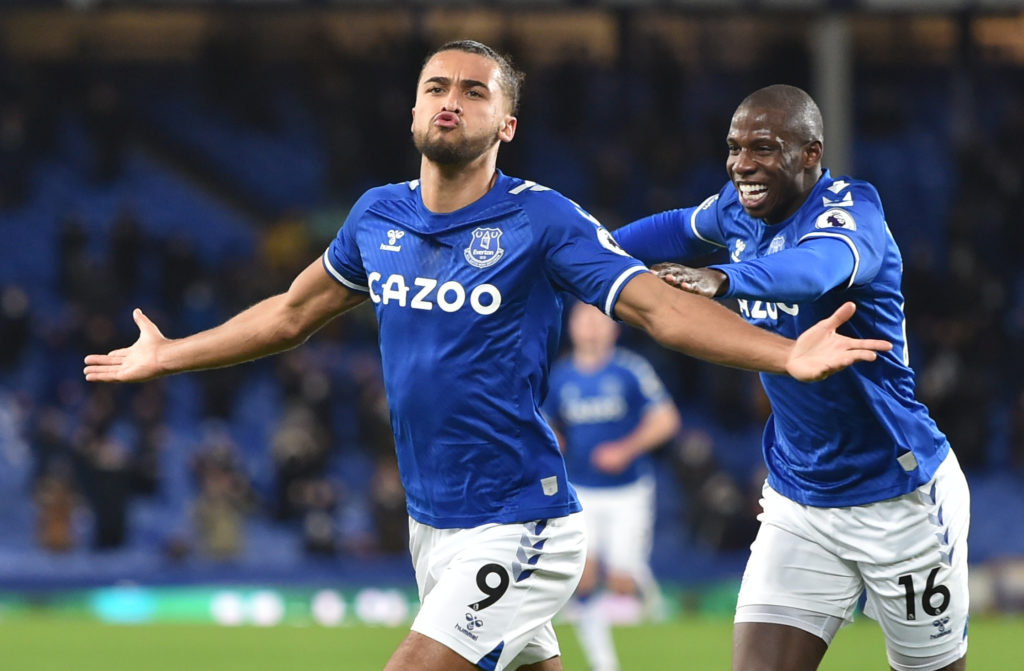 The end of business is in sight for the managers of Sky Sports Fantasy Football when we hit the final third of 2020-21.

Here are three relatively low picks for the upcoming Double Gameweek and beyond.

Harvey Barnes has accumulated 27 points in the last two games, scored twice, scored and received a Man of the Match award in both games against Liverpool and Aston Villa.

Only two percent of the game’s top 1,000 players have recruited the future England international, so he could be a potential theft and a £ 8.2 million difference. He has found the net nine times this season, with four templates for his name.

If you put those numbers in Fantasy Football dots it translates to 143. For context, that’s just two dots behind the Manchester City high-flyer Ilkay Gundogan (£ 8.2m) and it placed Barnes third on the midfield charts of that campaign. If you’re jumping off Leeds or Brighton players, this is one of the leading candidates for value for money.

The Everton striker is back on our minds after falling off the bench in Everton’s Anfield win in the Merseyside Derby to make a brilliant cameo, win a penalty and get support in the process.

It was his first appearance in three years after an injury before scoring in consecutive games against Leeds and Manchester United. Fantasy football’s return may coincide with its comeback.

We must not forget that the English striker has scored 13 goals in the Premier League this season. Even so, he’s only on 0.3 percent of the top 1000 teams, and a single game day hits Southampton on Monday. His holdings should rise between five and ten percent by this time by next week. 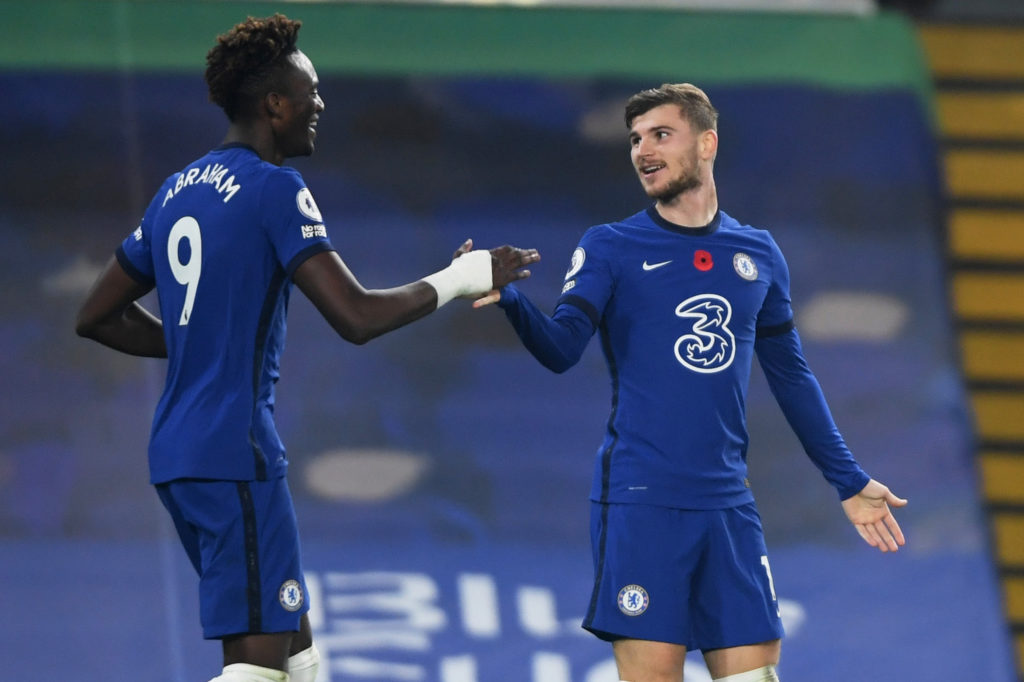 After navigating through tricky clashes with Manchester United and Liverpool in quick succession, Chelsea has some light at the end of the tunnel, followed by Everton, Leeds, West Brom, Crystal Palace, Brighton, West Ham and Fulham.

Similar to Calvert-Lewin, Werner’s selection percentage (currently only in 2.2 percent of the 1,000 best teams) will increase dramatically.