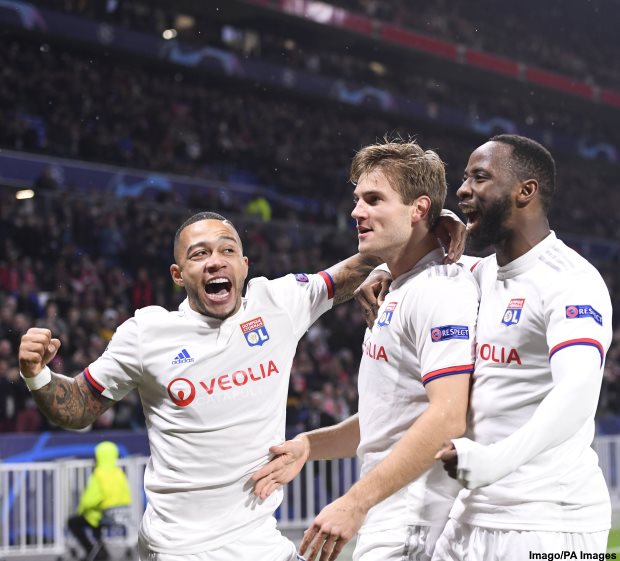 Fulham loanee Joachim Andersen is one of the defenders Tottenham Hotspur are considering as part of their transfer plans for this summer. according to football.london.

Andersen has been on loan with Fulham since last summer and has impressed with his performance despite the difficult situation in West London.

The Dane is slated to return to Lyon at the end of the season but Juninho, the club’s sporting director, recently claimed the defender may want to continue in the Premier League.

It has been alleged that he is attracting Tottenham’s interest ahead of the summer transfer window.

The north London club is watching the player closely and he is one of the defenders they are considering.

Tottenham place a high value on gaining a defensive leader, but they also want the player to have Premier League experience where possible.

Andersen’s achievements caught the eye and the fact that Scott Parker even put him in the captain’s armband in several games was also noted.

Fulham have no option to buy him but are expected to rival Tottenham for his signature if they survive in the Premier League.

Andersen has more than three years to fulfill his contract with Lyon and the French club are expected to charge a sizable fee after their Premier League season.

‘He is prepared’ – Tottenham urged to signal ‘implausible’ Premier League...