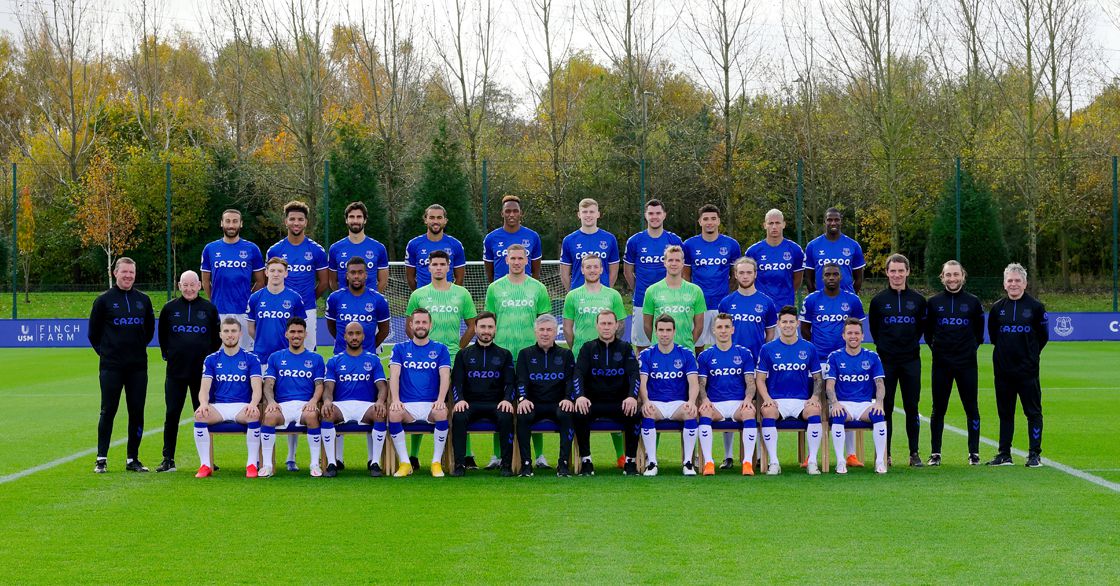 After the January transfer window closed, the teams have completed submitting their 25-man roster for the remainder of the 2020-21 Premier League season.

Everton’s roster list is largely as expected, and new signing Joshua King has been added to the list, but comes with two surprise names – Muhamed Besic and Nathan Broadhead have also been included.

Both players are out of contracts at the end of the season, and while the young broadhead has continued to prove useful to the U23s, Besic hasn’t broken into Carlo Ancelotti’s squad, nor has he been able to win applicants for a transfer or even a loan deal .

25 squad players (* from our own cultivation)

U21 player (contract and scholar)

According to the conditions set by the league, these are the eligibility requirements that must be assigned to the squad.

Each roster consists of no more than 17 players who do not meet the criteria for “Home Grown Player” (HGP).

Each club’s roster list is shown below, as well as an additional list of registered U21 players from each club who are eligible above the roster limit of 25 players.