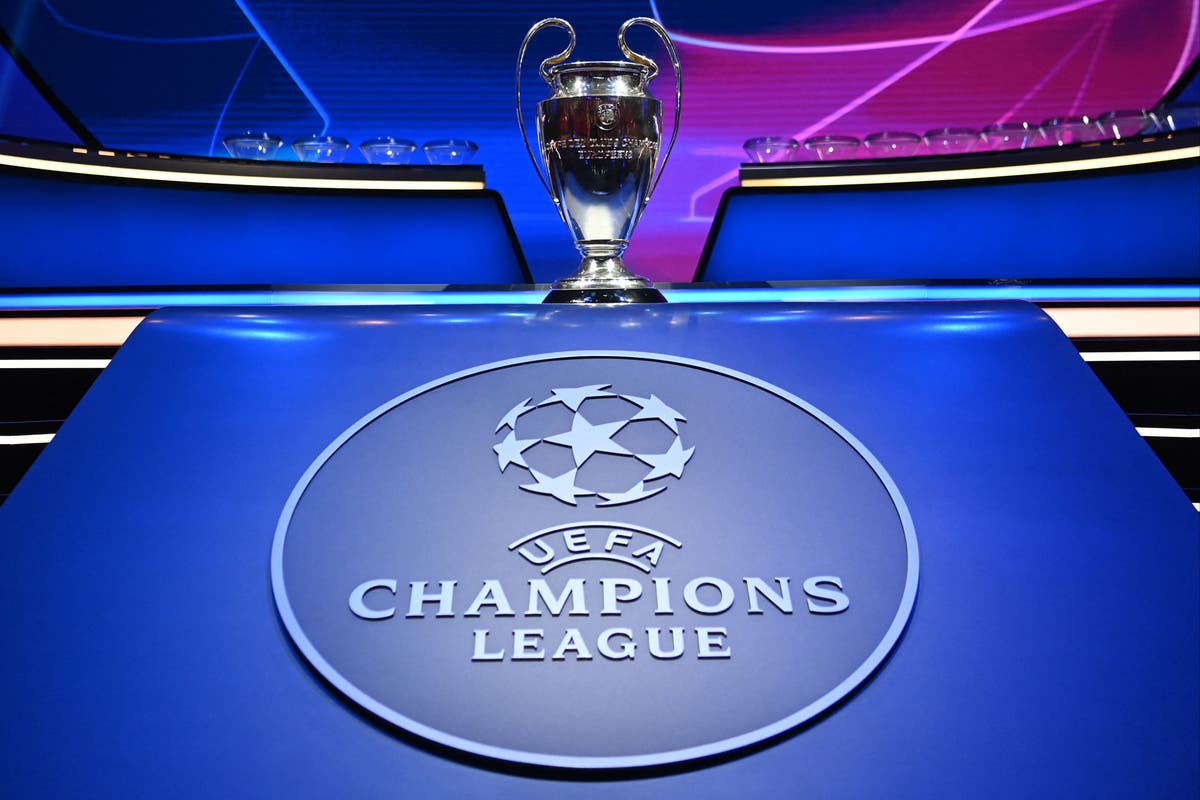 he Champions League is back and the group stage has begun as Europe’s best club teams are on the long road to the final next year in St. Petersburg.

On Tuesday evening, defending champions Chelsea got the campaign off to a perfect start with a 1-0 win over Zenit at Stamford Bridge.

Elsewhere, the first group stage heavyweight duel took place at Nou Camp, where Barcelona barely seemed worthy of the title as they were knocked down by Bayern Munich after a troubled summer including losing Lionel Messi.

Predicting who will win three of the weekend’s largest fixtures —...